Reportedly, all actors are on the shortlist of director Matt Reeves for potential roles. 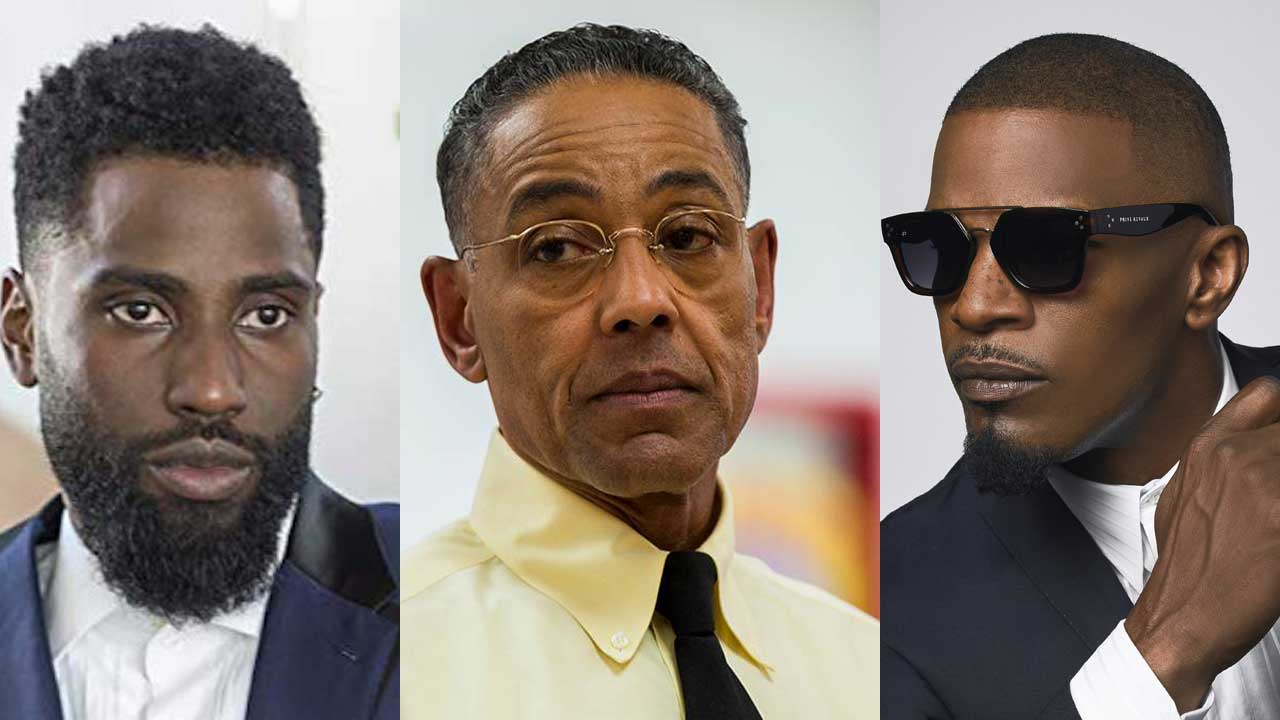 Matt Reeves’ The Batman is going big. According to separate reports, Reeves is looking to get John David Washington for a role, as well as eyeing Jamie Foxx and Giancarlo Esposito. The reports come from The Geeks Worlwide who have recently broken some accurate casting scoops.

With regards to John David Washington, the speculation is that he’s being eyed for playing Harvey Dent, who later on transforms into Batman villain Two-Face. Apparently, Reeves has an idea for a Batman trilogy that would cover the rise and fall of Harvey Dent as one of the overarching subplots. Two-Face has been previously rumored to be one of the six villains Reeves plans on including. Christopher Nolan previously dealt with in The Dark Knight; ironically, Washington is currently working with Nolan on his upcoming Tenet.

As for Jamie Foxx and Giancarlo Esposito, there are no concrete names connected though the Riddler pops up in conversation. It’s possible they’re both up for the same role or for different roles; getting both would be a great get. Foxx has already played a comic book villain before as Electro in The Amazing Spider-Man 2 so he at least has some experience in the arena. Giancarlo is best known for his role as Gus Fring in Breaking Bad and the spin-off series Better Call Saul.

At this point, The Batman is moving along nicely. It recently landed cinematographer Greig Fraser and is eyeing an early 2020 start date (pushed back from the planned 2019 start). It is set to feature a gallery of villains and with production nearing start, we should expect some more casting announcements soon aside from the only official one.