Nolan winded up finishing his shoot earlier than expected. 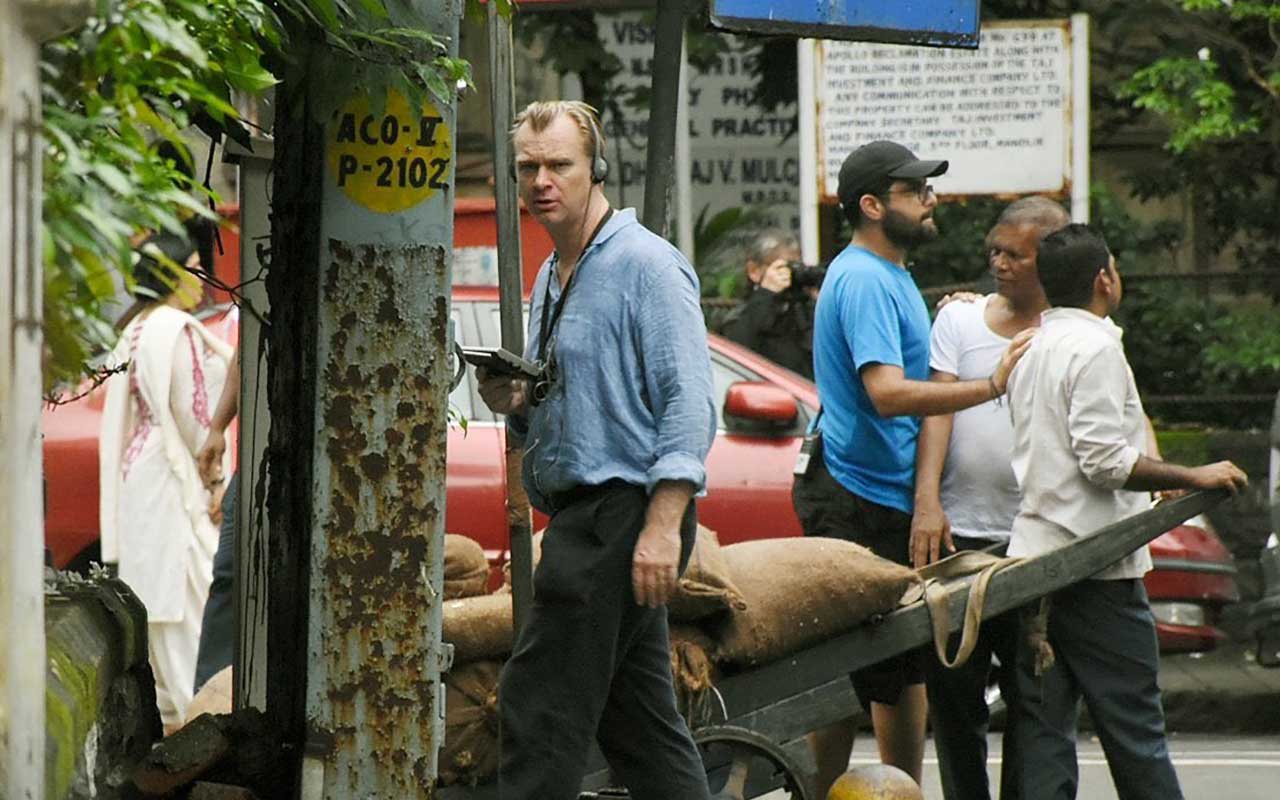 Christopher Nolan has seemingly wrapped his Tenet shoot in Mumbai. An anonymous source tipped us that the shoot is done and the veteran director might have already left for the airport late Friday itself. The team’s next stop is expected to be in Los Angeles where they will spend the better part of October filming scenes. About 8 more weeks of filming might be left.

Nolan’s shoot in Mumbai, India was rather extensive and ambitious. Principal photography began on Monday around the Colaba Market and Gateway of India, where the team erected a restaurant set right opposite the Taj Hotel. Set prep started as early as 4:30 AM around the market area, with Nolan himself arriving by 7:00 – 7:30 AM and wrapping the scenes needed in about an hour. They then proceeded to shoot in the afternoon at the Bombay Yatch Club before shooting at the restaurant set during the evening.

This was followed on the second day by filming shots around the Colaba Causeway involving John David Washington and Dimple Kapadia, which I was also fortunate enough to witness. Filming there began at around 2:00 PM and lasted through evening and involved multiple takes being shot of the same sequence. All scenes were filmed with IMAX cameras.

From the third day onward, Nolan filmed extensively in a near deserted building in Grant Road. A stunt scene was filmed between Washington and Robert Pattinson with stunt doubles, although the actors themselves were seen dangling from wires as well. Reportedly, the sequence takes place inside one of the apartments in the building followed by the duo jumping off. Intriguingly, videos suggest Pattinson jumps before Washington, as if to suggest it’s Washington going after Pattinson instead of the other way around.

The shoot continued on the fourth day as well though set photos are scarce since the production apparently pulled an all-nighter, filming until 6:00 AM in the very morning. Filming wrapped up earlier than expected on Friday (much before midnight) and our source informed that Nolan likely headed out straight for the airport.

Christopher Nolan’s penchant for his meticulousness is well known and this shoot was yet another prime example of this trait at display. Initially reported to last two weeks, the director wrapped up his shoot in well under a week. Makes it hard to believe a production this efficient underwent snags with filming at Laagna Tee in Tallinn, Estonia back in July (perhaps it was all simply a negotiation tactic). It’s going to be incredibly exciting to see how Mumbai, and consequently India, looks on IMAX cameras.

Avengers 4 Oscar: The Campaign To Get Marvel’s Avengers: Endgame An Academy Award Has Begun