Shutting down the road completely appears out of the question. 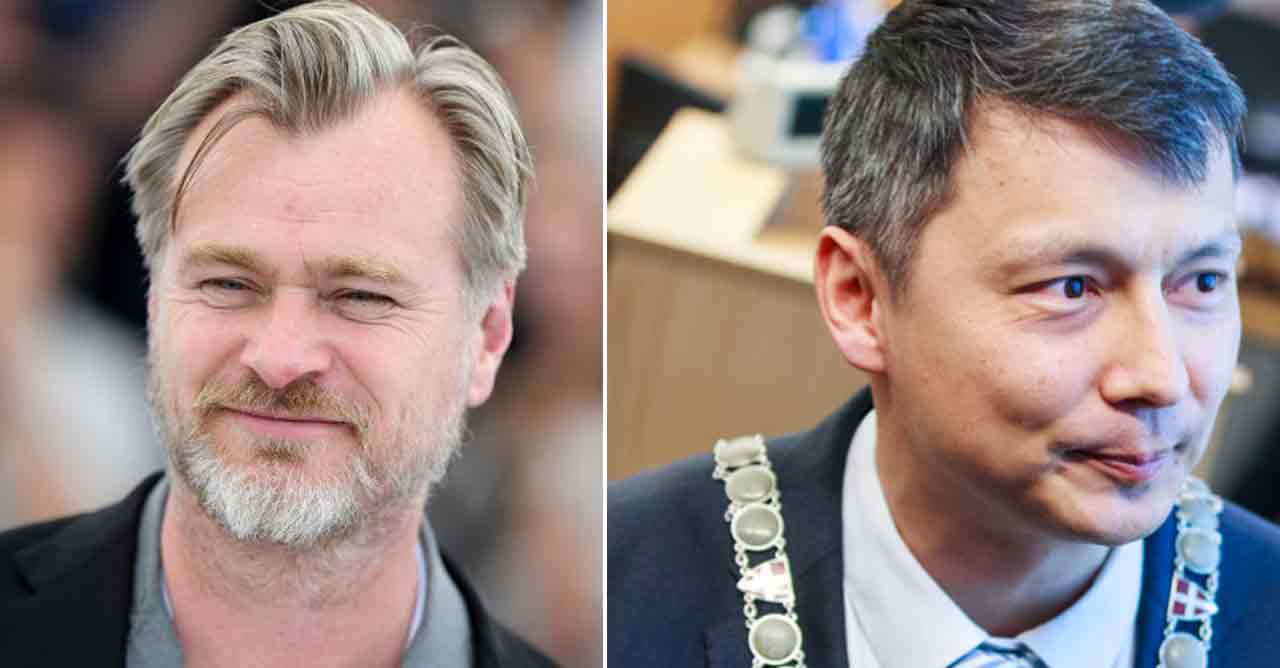 Christopher Nolan’s upcoming international espionage spy-thriller Tenet has stumbled upon some unexpected filming hurdles. The film plans to shoot extensively in Tallinn, Estonia with Nolan wanting to shut down the incredibly busy Laagna Tee in the city for a month. While that request was denied by Tallinn Mayor Mihhail Kõlvart, the transport authorities were still discussing options to allow Nolan to film, with some consensus to be released on Wednesday.

It appears the outcome of those discussions is now out. Tallinn news, radio and television organization ERR is reporting that shutting down Laagna Road for a month has been deemed unacceptable by the authorities. They are however, open to a partial road closure with options to work around the city’s schedule. A full road closure is only possible over the weekends; Mondays and Tuesdays are an absolute no while the road could stay open on one direction in the other days.

Kõlvart also remarked on the timing of the road closure request as being particularly odd, given that July is the month of the Estonian Song Festival that takes place on grounds close to Laagna. As such, the authorities have made it clear that road closure can be allowed only if the aforementioned terms are acceptable to Warner Bros. and Nolan’s production team.

This has sparked some concerns about Tallinn losing out on a potential opportunity for hosting the filming of a big-budget blockbuster. Certainly a major sequence set in the confines of Tallinn could put the city on the map when Tenet releases next year. Kõlvart is unfazed, and instead seems concerned about what light would the city be portrayed in, as is evident by his remarks:

The city of Tallinn realizes that such a project would generate income for the state, but the image would also need to have a positive impact. interestingly, nobody has asked what light Tallinn will appear in in the movie. If you consider the poor condition of Laagna tee and the Linnahall; the filmmaking is not taking place in the Old Town.

From what I can see, such an event could happen – not only is it a great honor and opportunity for us, but also gives the chance for Tallinn residents to contribute to the movie. We would with pleasure take a look at the cultural program which the project managers are offering, under under these conditions [noted above] we could talk about it.

As for the local government losing out on any monetary opportunities, the Mayor clarified that the maximum that Tallinn can earn from these road closures is somewhere between €50,000 to €70,000 depending upon the scheduled, as opposed to the millions of dollars in lost revenue that people would otherwise believe.

Warner Bros. has yet to revert back with its decision on whether it agrees to the terms or decides to move production of the said sequence elsewhere. Not that we can expect the studio to make any official announcements since this entire matter has been pretty much flying under the radar. But it would be interesting to see what Warner Bros. and Christopher Nolan choose to do. Perhaps they realize filming there is not worth the hassle after all?

Tenet is turning out to be a rather busy movie. It is already scheduled to film across seven countries, with India being one of those that will host a chase sequence. Estonia looks like it could get the lion’s share of screen time with set preparations already underway. This level of filming sprawling several countries coupled with Nolan’s aversion to green screen means Tenet is expected to have quite a long filming schedule.

Tenet releases in theaters on July 17, 2020. It will be written and directed by Christopher Nolan who will also produce with his partner Emma Thomas. The film will be distributed by Warner Bros. Pictures and features an ensemble cast that includes John David-Washington, Robert Pattinson, Elizabeth Debicki, Clemence Poesky, Aaron Taylor-Johnson and Dimple Kapadia with Kenneth Branagh and Michael Caine.