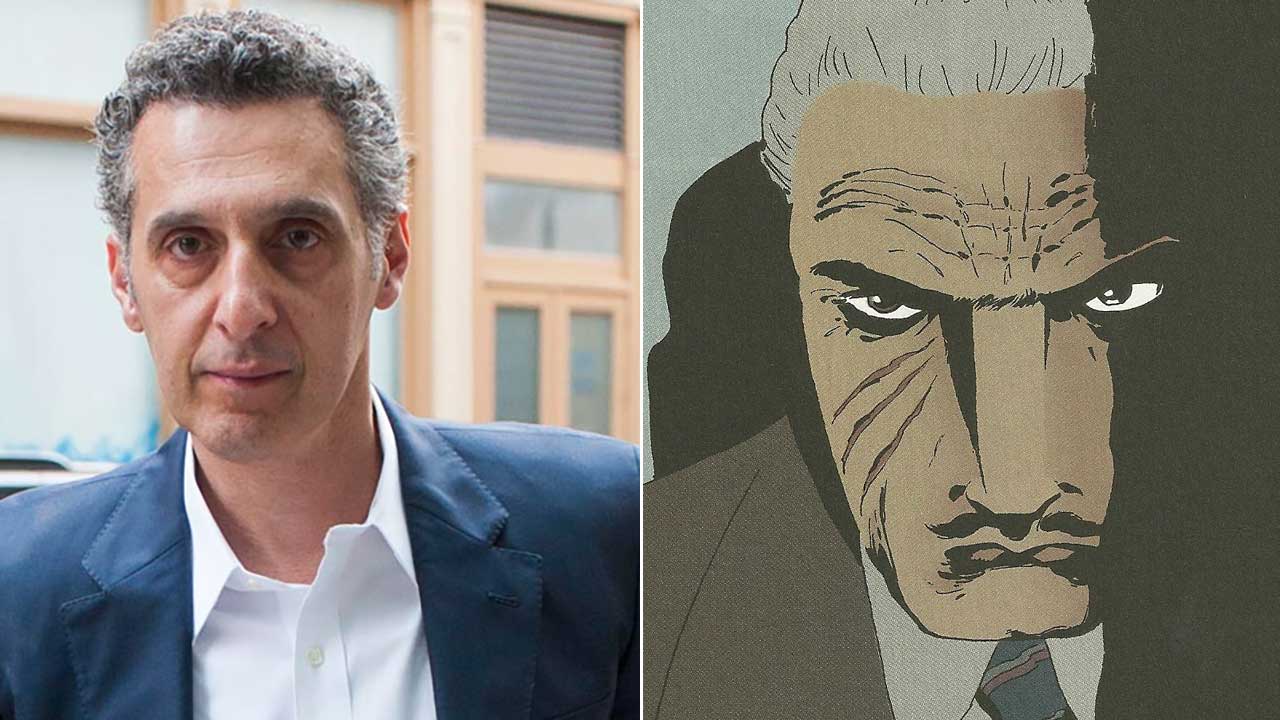 The Batman is quickly filling up its cast in preparation for its early 2020 filming commencement. And a lot of those casting announcements have been coming straight from Matt Reeves by virtue of his Twitter account. Early today, the director once again took to the platform to announce yet another casting: John Turturro as Carmine Falcone.

Falcone has been a staple of Batman lore in film, comic and animation. He was played by Tom Wilkinson in Christopher Nolan’s Batman Begins and more recently and extensively, by John Doman in Gotham. With the plot centered around a murder that Pattinson’s Batman is trying to solve, Falcone would make for a good foil in the investigations.

Turturro has starred in a string of movies, taking on more mainstream roles in Transformers, Cars 2 and Exodus: Gods and Kings. It’ll be interesting to see how Reeves utilizes his talents to play the mob boss of Gotham City.

The Batman has added a host of other actors in varying roles from Zoe Kravitz as Catwoman, Paul Dano as the Riddler, Jeffrey Wright as Commissioner Gordon and Andy Serkis as Alfred. Colin Farrell has been reportedly approached for the Penguin though we’ll need to wait and see if that pans out.

The Batman will hit theaters on June 25, 2021. Get all the latest news by hitting Like below or by bookmarking this link.