The Flash release date shift may not have anything to do with the coronavirus. 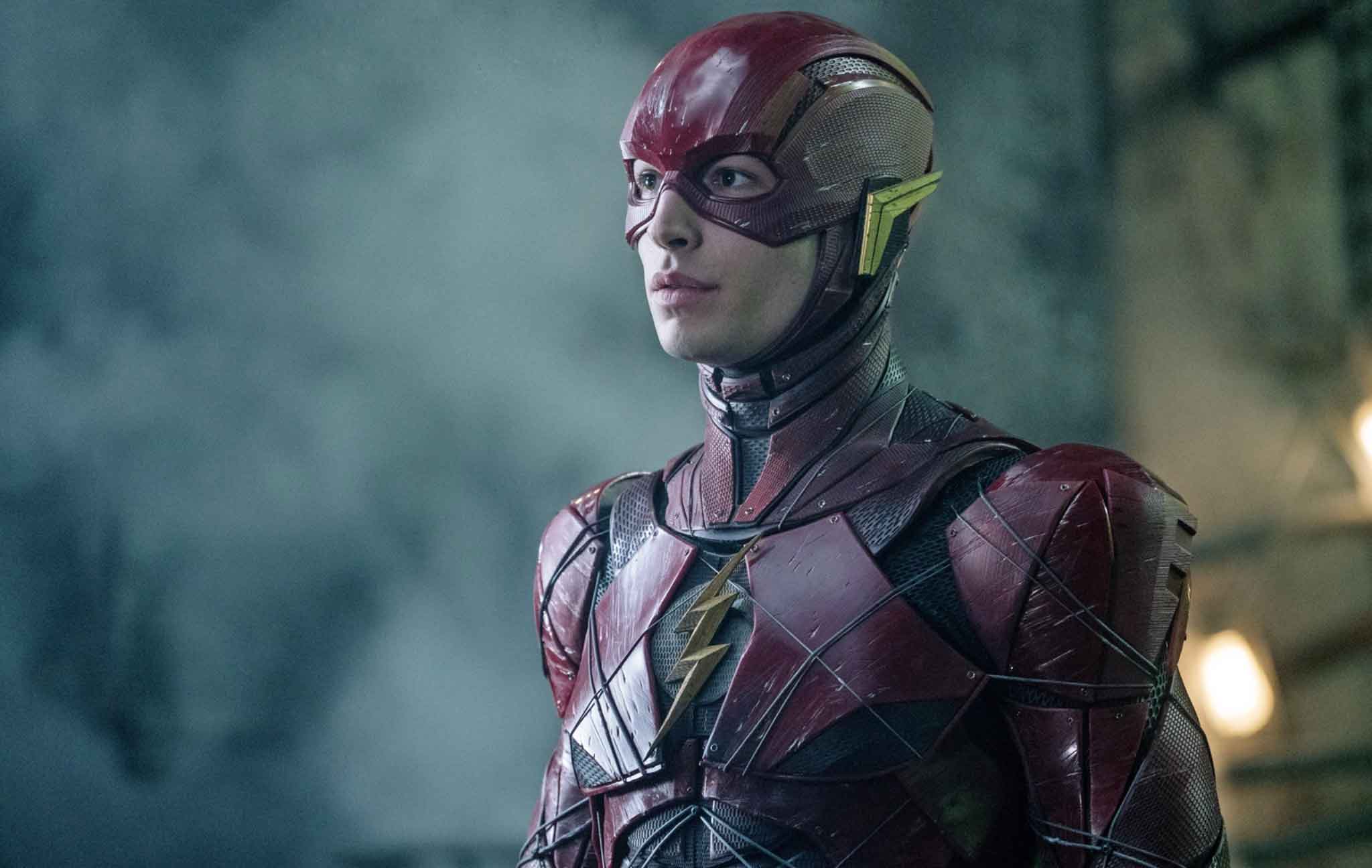 Earlier today, Warner Bros. announced a slew of release date shifts. But while most movies were delayed from their original release date, The Flash was peculiar for being the only movie on that list to be moved up. Originally slated for July 1, 2022, the movie will now release on June 3, 2022. As surprising as it may seem, this may not have anything to do with the coronavirus at all but be more about averting a box office clash.

A few days back, Marvel Studios announced a slew of release date shifts of its own. Snuck in those changes was the announcement of a Captain Marvel 2 release date which Marvel sneakily set for July 8, 2022. This would put The Flash just a week ahead of what is almost guaranteed to be a box-office success – Captain Marvel made $1 billion worldwide and the sequel is rumored to set up a new Avengers film.

The shift in release date is thus more of a preemptive measure. The last time Warner Bros. and Marvel Studios sort of clashed was in 2017 when Thor: Ragnarok released about two weeks ahead of Justice League. It managed to steal some of its momentum and the poor reviews garnered by Justice League didn’t help its cause. Warner Bros. would definitely not want a repeat of that situation and would be hoping to give The Flash some room to breathe on its own.

The Flash is thus set for a June 3, 2022 release date. Andy Muschietti of It and It: Chapter Two will be directing and Ezra Miller is still set to star in the titular role of Barry Allen.