Expect Taika Waititi’s bizarre sense of substance to reflect throughout the film. 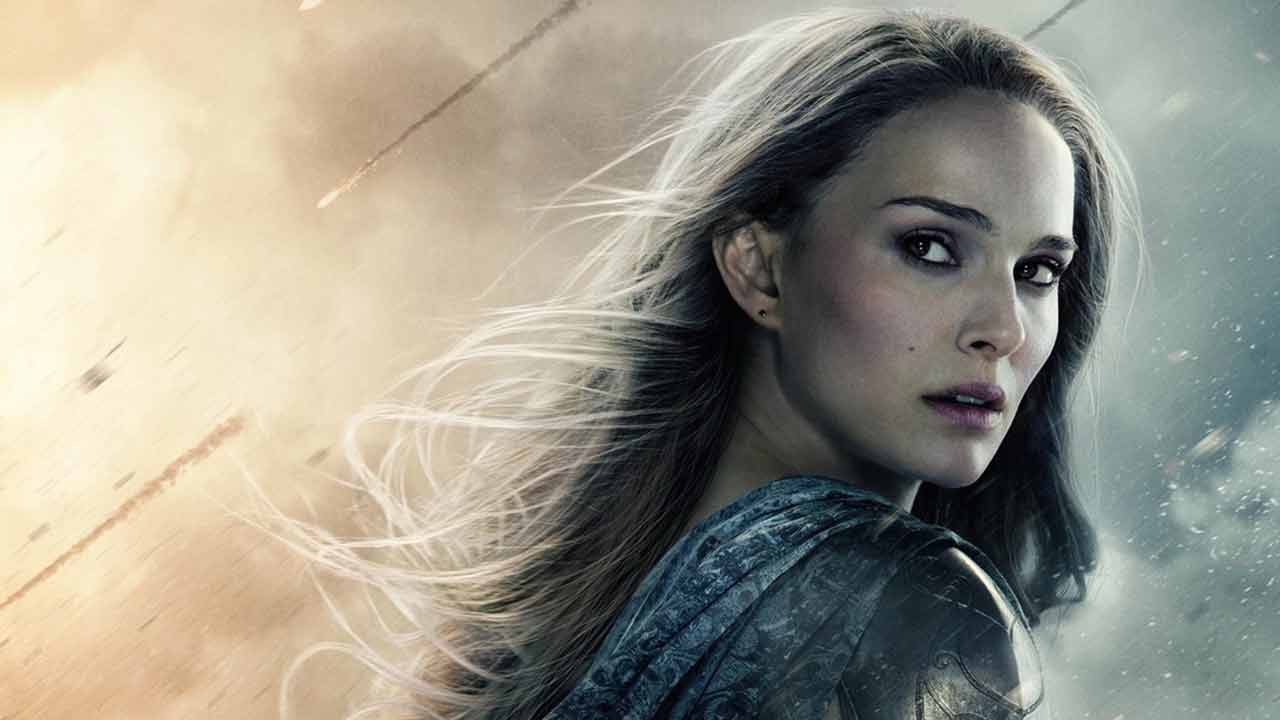 Movie quarantine watch parties are all the rage these days, what with everyone confined to the four walls of their house thanks to the coronavirus outbreak. Taika Waititi hosted one such watch party as well for Thor: Ragnarok where, to the delight of fans, he ended up revealing quite some bit of info about Thor: Love And Thunder.

The biggest reveals come in the form of some concept art that Waititi shared during the live stream. Supposedly, some fans took screen caps giving us a look at what they entail. We get a glimpse of New Asgard that has progressed much further than expected, replete with a fleet of ships reflecting a viking lifestyle. One other art shows off Miek wearing a human “skirt” suggesting that Miek could be a female after all.

Apparently, Waititi played with fan expectations when he showed them a page from a script in which Tony Stark comes back to life. Ostensibly meant to be a joke, it casts a shadow as to which reveals coming from Waititi can actually be taken seriously, especially given his penchant for humor.

In some other reveals, Waititi hinted that he’s making some bold leaps with Love And Thunder that will make even his highly unconventional (at least by MCU’s standards) Ragnarok feel like a “safe film”. He describes the script as been quite over the top and one that will also feature space sharks. Wicked!

Between adding Christian Bale and adapting the Jane Foster turns into Thor story arc, Thor: Love And Thunder is shaping up nicely. Production is set to kickstart this August in Sydney although given the current global situation, it remains to be seen if that will be a possibility. Recently, Marvel shifted its movie dates leading to a domino effect while also granting the fourth solo installment of the Asgardian hero a release date change.

Thor: Love And Thunder is now set for release on February 12, 2022, a date that was previously held by a Untitled Marvel Film.