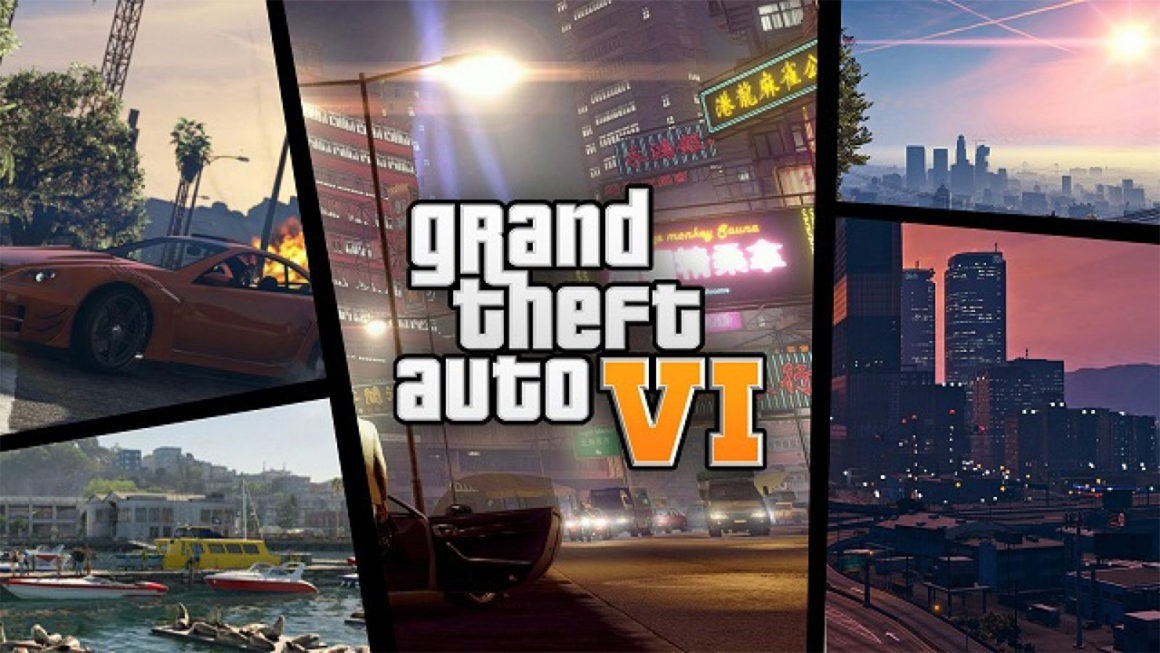 Grand Theft Auto VI‘s release date has been a mystery for a while now. Which is why, it looked to be a new lease of life for fans when speculation ran rife that it could release in 2023 thanks to some budgetary filings by parent company Take-Two Interactive. Now, Take-Two has responded to those rumors and shut down any theories about GTA 6 coming out in 2023, at least for the time-being.

A Take-Two spokesperson confirmed to GamesIndustry.Biz that the 10-K filing represents external marketing commitments made to third-party companies. Since Rockstar is owned by Take-Two, that doesn’t translate to the budget being used by the GTA developer. In short, Take-Two is telling us not to read too much into this filing as the next GTA‘s release continues to be shrouded in mystery.

Speculations were fueled as the release window for Rockstar’s previous flagship title Red Dead Redemption 2 was revealed in a similar manner. It’s still possible Grand Theft Auto 6 releases some time in 2023 but it appears it’s just too soon to speculate at this point. And that’s saying something considering the last entry in the franchise, Grand Theft Auto V continues to sell like hot cakes and crashed the Epic Games Store when it offered GTA V for free for a week in May.

For now, Grand Theft Auto VI continues to remain a mystery. Stay tuned on this.