There were no takers for what the director termed, his original ideas. 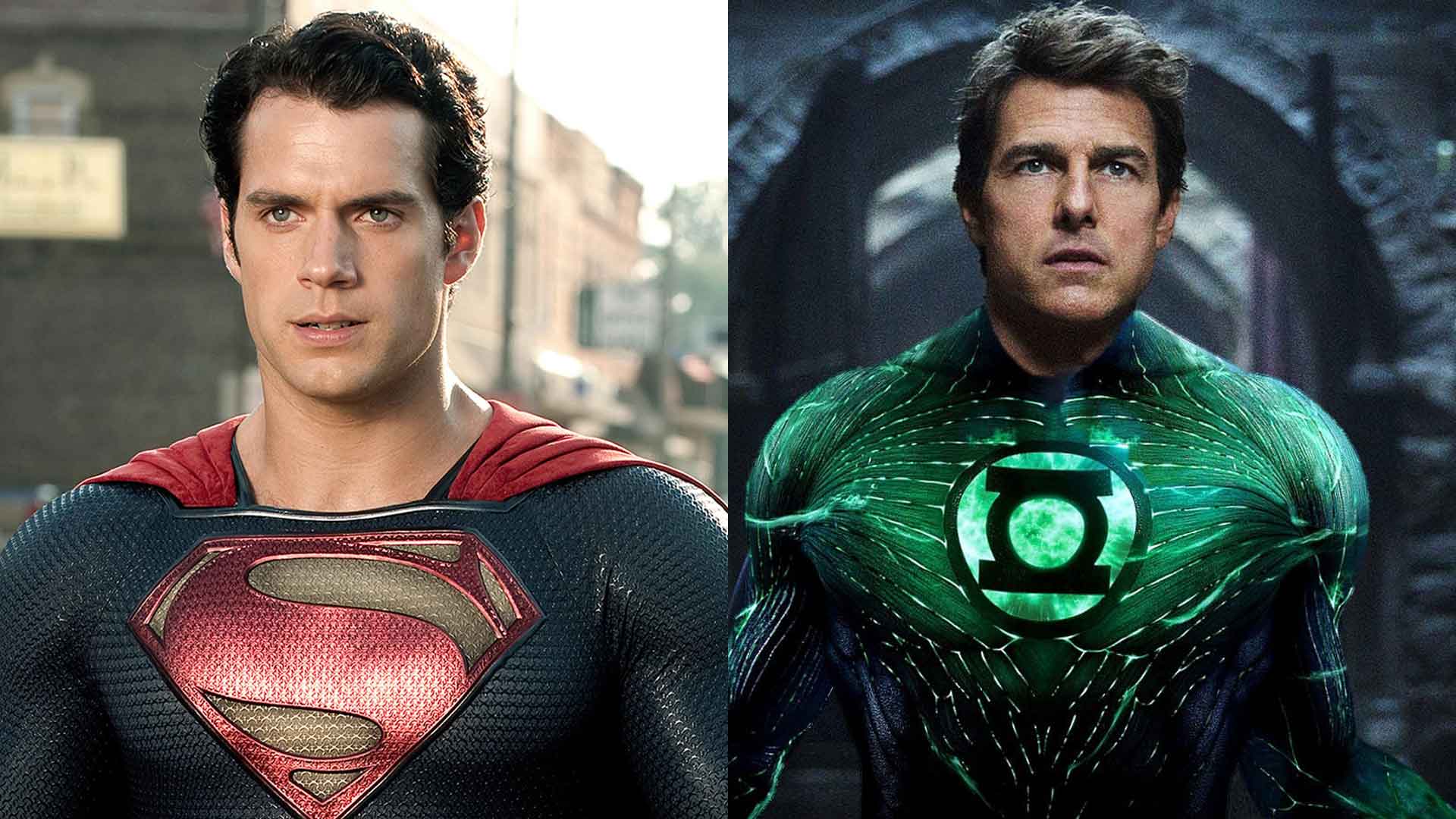 With DC Comics, Warner Bros. is sitting on a goldmine of characters that it hasn’t harvested yet. Some of its most well known superheroes such as Superman and Green Lantern are often the ones seen least on the big screen. In a nice little tidbit during a Twitter Q&A, Mission: Impossible director Christopher McQuarrie revealed some details about the DC projects that he was supposed to tackle once upon a time.

In since deleted Tweets responding to a fan online, McQuarrie revealed that he had pitched a Green Lantern movie that would tie into Henry Cavill’s Superman movie. The director explained that he had merely pitched Superman but sent Green Lantern as a written proposal. He then expressed some bitterness over Warner Bros., suggesting the studios didn’t care about his original ideas and moved on to other projects instead.

Below are quotes from his Tweet based on sceenshots salvaged from the internet:

Too complicated to explain. It tied into the Superman movie that Cavill and I were proposing. No takers.

The studios have never cared for my original ideas. They prefer that I fix their broken ones.

Green Lantern was a written proposal. Superman was a pitch.

They never said no. They just never moved on it. This was just before Fallout was released. And no, I would not reconsider. There’s too many other things I want to do.

It’s both interesting and disappointing to hear McQuarrie’s ambitious plans fell by the wayside. With this pitch, we would’ve most likely seen Tom Cruise in the role of Hal Jordan, as was rumored a long while back. And while it’s difficult to evaluate McQuarrie’s ideas on their merits since we have no idea about the plot proposed, it would’ve taken off the DC Universe in a different, perhaps better direction.

As it turns out, both properties are languishing at Warner Bros. Studios. The last we heard, there were no plans for a Man of Steel sequel on the cards. And Geoff Johns was briefly tapped to oversee a Green Lantern reboot but has since quit. The movie itself intended to revolve around John Stewart as the Green Lantern but there’s been no update on that project since.

McQuarrie on his part has been busy with the Mission: Impossible movies set to be filmed back-to-back. He’s still in the scripting stage and from what we heard, it’s been going well.

Let us know what you think of this update in the comments below.