Pugh could take over the mantle of Black Widow from Scarlett Johansson. 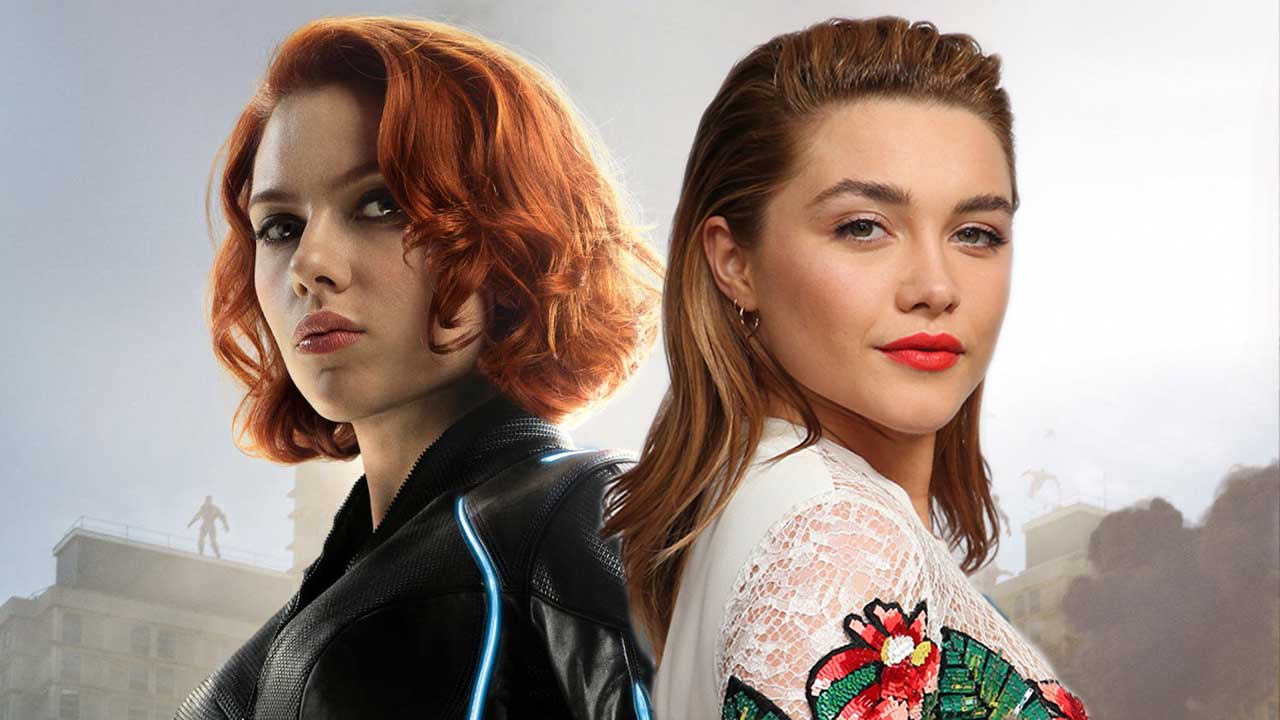 Back in March, Florence Pugh was in talks to join the cast of Marvel’s Black Widow movie. Not only has she joined, there is now some speculation as to who will she be playing. A new leak doing the rounds suggests that Florence Pugh will play the role of Yelena Belova, a contemporary of sorts to Scarlett Johansson’s Natasha Romanoff. In the course of the movie, Romanoff could train Belova to become her eventual successor.

Marvel introduced the passing the mantle trope with Ant-Man but it now looks like that’s being applied to multiple characters. We already say Steve Rogers pass on the title of Captain America to Falcon and with Iron Man gone, Spider-Man is eyed as a potential successor. It looks like Black Widow could follow the same direction, albeit with some subtlety, since the Black Widow isn’t a title worthy of being passed.

Black Widow has been filming in secret without any official announcement whatsoever. Filming commenced in Norway, with set photos showing up days later. Recently, some additional filming took place at Pinewood studios and some of the set photos have left fans guessing as to the movie’s structure and timeline.

Black Widow is purported for a May 1, 2020 release, although this isn’t official. Expect an official announcement soon, either at SDCC or D23 2019.