We take some guesses at what the title of the Game of Thrones series finale could be. 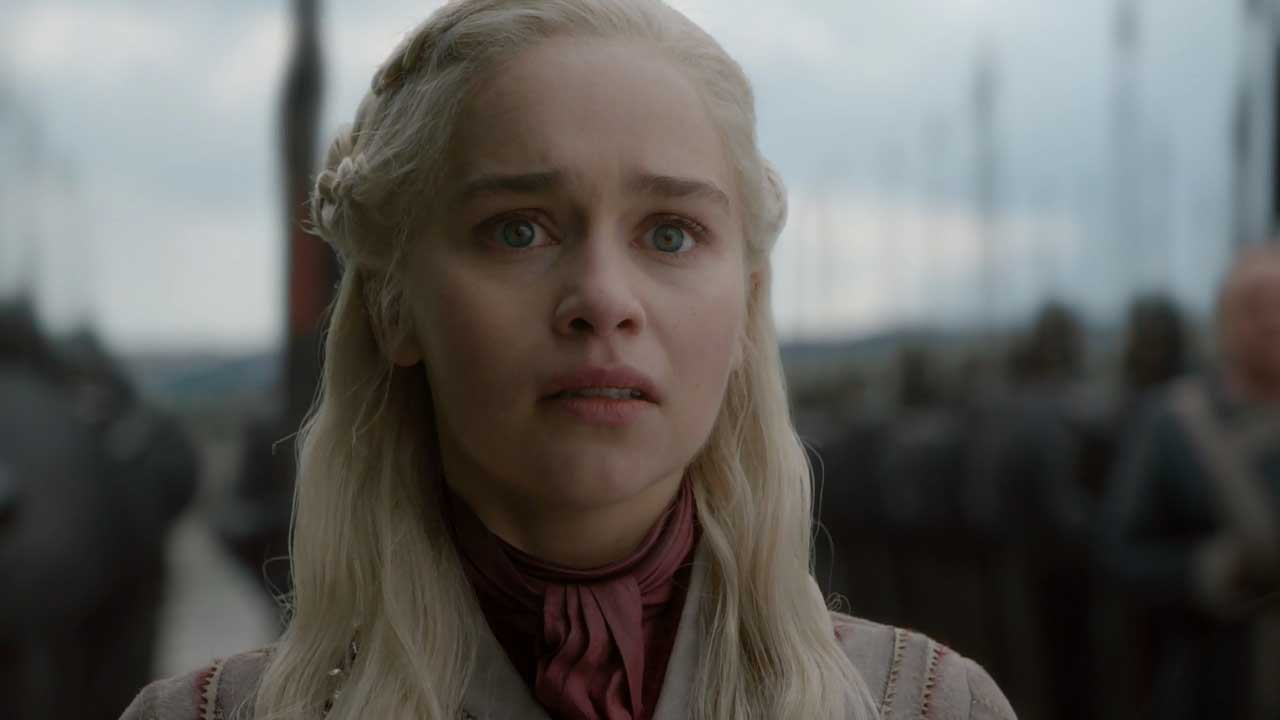 Even as the writing has taken a step down, HBO has stepped up its security with Game of Thrones Season 8. After an entire episode leaked in Season 7 as well as plot details of another episode, HBO was taking no chances with the final season of the most popular show on Television. One of the things that HBO appears to have done to avoid leaks and spoilers of any kind is avoid revealing the episode’s title, taking the secrecy surrounding the show to the next level. It didn’t help though that the finale’s details have still managed to leak online.

In a few hours, the final episode of Game of Thrones Season 8 will be upon us. Inevitably, we shall know what its named as soon as it begins airing. To that end, I thought it’s worth taking a stab at guessing what the episode’s title could be. And I have a few hours to determine whether or not my predictions turn out correct so that’s not a lot of time there. Here are some candidates:

A Dream of Spring

At first glance, this seems like the most fitting title for the finale. The network has tried its best to incorporate the names of Martin’s novels into the episode titles somehow. While a few didn’t make the cut, such as A Feast for Crows, many others from A Game of Thrones to The Dance of Dragons have had episodes (or the entire series) named after them. It would be bittersweet for the season to conclude with the title of the final book in the Song of Ice and Fire saga. Speaking of which, another potential candidate for the title is.

A Song of Ice and Fire

This entire season has been about the union of ice and fire. In retrospect then, this title could’ve also been well suited to Episode 3, The Long Night. Given the inevitable clash between Jon Snow and Daenerys Targaryen that the show has set up after the latter’s actions in Episode 5, The Bells, it’s quite possible the show names the final episode after the saga itself.

This would be rather poetic, bringing the series full circle. The show’s pilot / series premiere was titled Winter is Coming and hinted at the ominous Winter that would sweep the Seven Kingdoms. It makes some sense then, to have the final episode conclude with the arrival of that winter. It’s also the kind of rationale Benioff and Weiss look tipped to use at this point in the show, making this a hot choice.

Game of Thrones Season 8 Episode 6, the Series Finale, airs on HBO in a few hours. It’s run time will be 80 minutes.

HBO Wanted More Game of Thrones Episodes, Martin Felt It Could Go On Till Seasons 11, 12, 13