The posters have the same unsettling vibe as the recently released trailer. 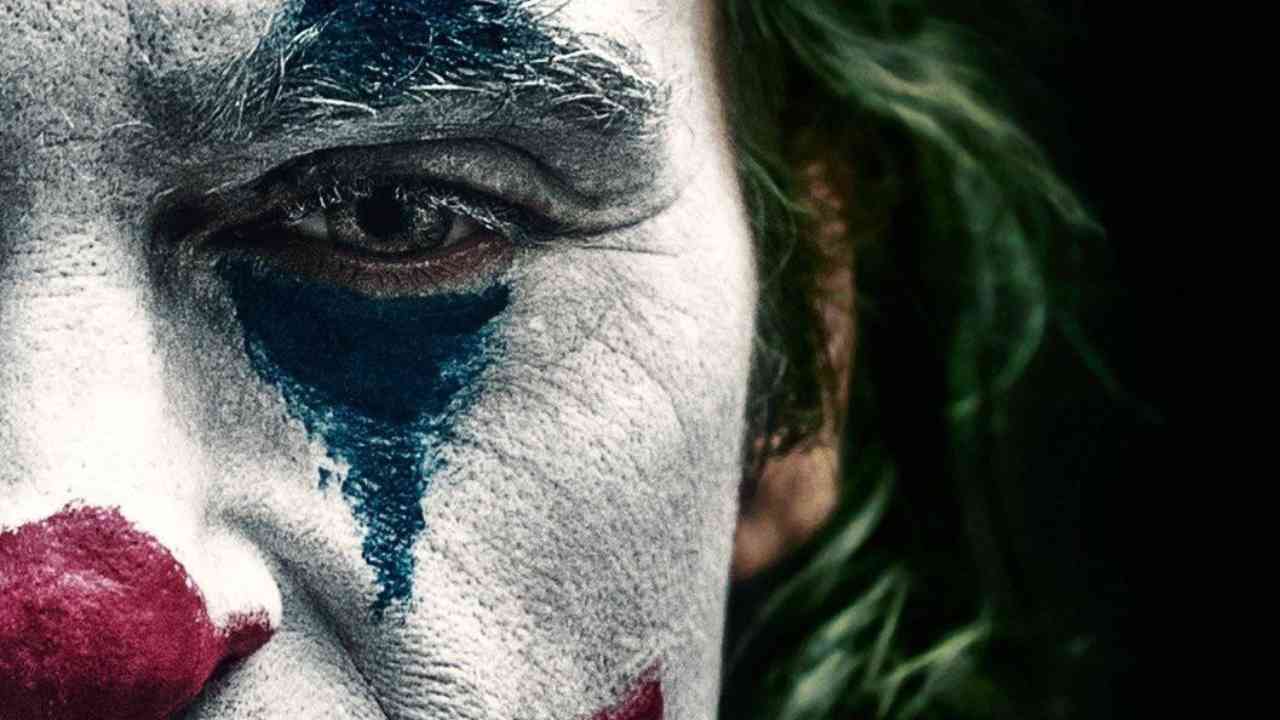 Joker starring Joaquin Phoenix in the lead just got its final trailer that’s the talk of the town all over the internet. Accompanying the trailer, Warner Bros. has released three new posters for the movie which carry the same eerie, unsettling vibe as the trailers did. Nearly all of them are stills we’ve seen in some capacity in the trailers but it’s great to get a high resolution look at them. Check them out in the gallery below. 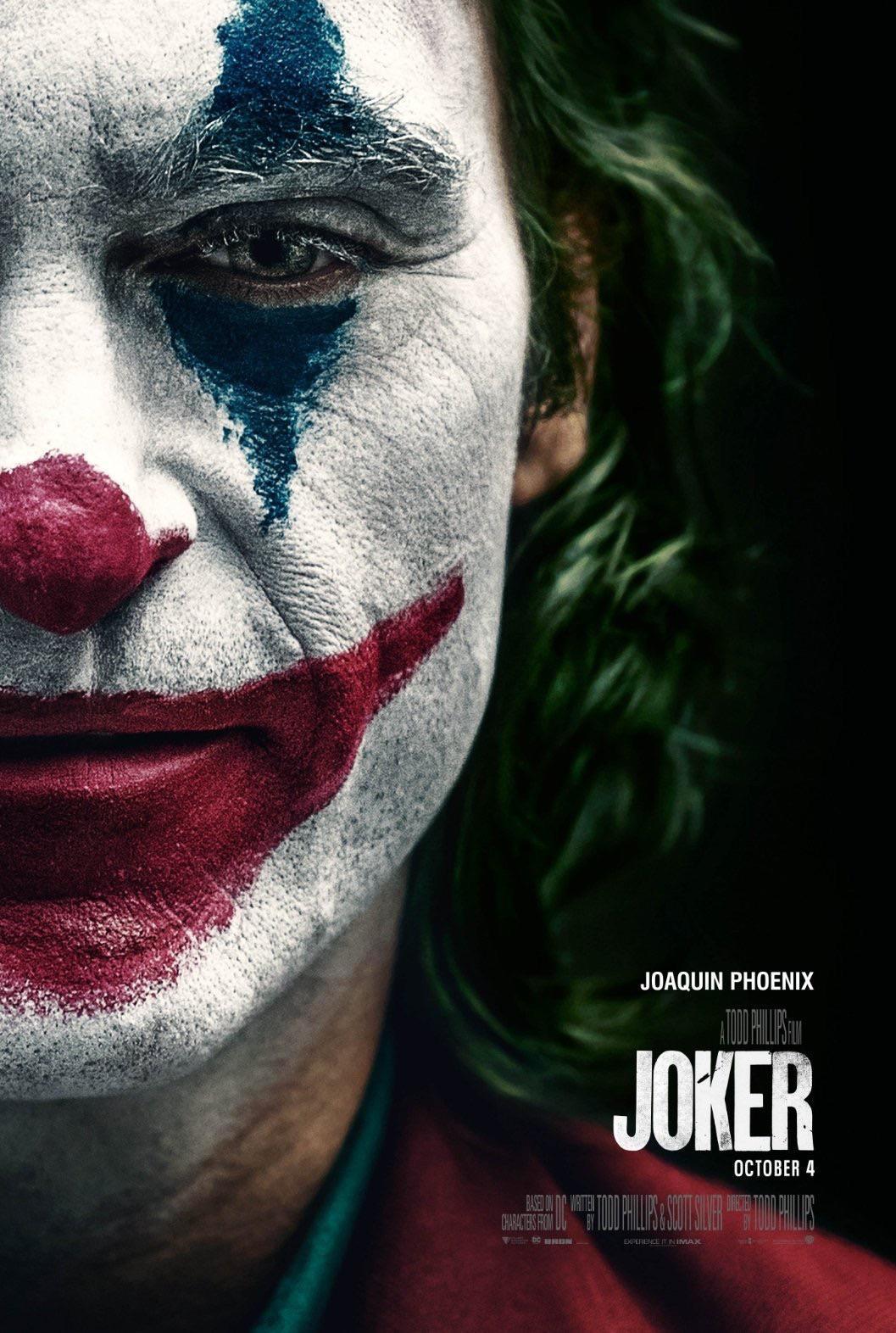 Joker has elicited a storm with its recent trailer. Once considered a movie no one wanted, it has quickly gone on to become on of the more anticipated comic book offerings from DC. Joaquin Phoenix’s performance is already being heralded as Oscar-worthy from the test screenings that have taken place. With the film set to screen at the Toronto International Film Festival on September, more promotional buzz is bound to generate.

Joker is set for release on October 4, 2019. It stars Joaquin Phoenix, Zazie Beetz, Robert De Niro, Frances Conroy, Brett Cullen, Marc Maron, Bill Camp, Shea Whigham, Glenn Fleshler, Douglas Hodge and Bryan Tyree Henry. It is directed by Todd Phillips from a script he co-wrote with The Fighter scribe Scott Silver. It will be rated R and get a limited 70 mm release as well.