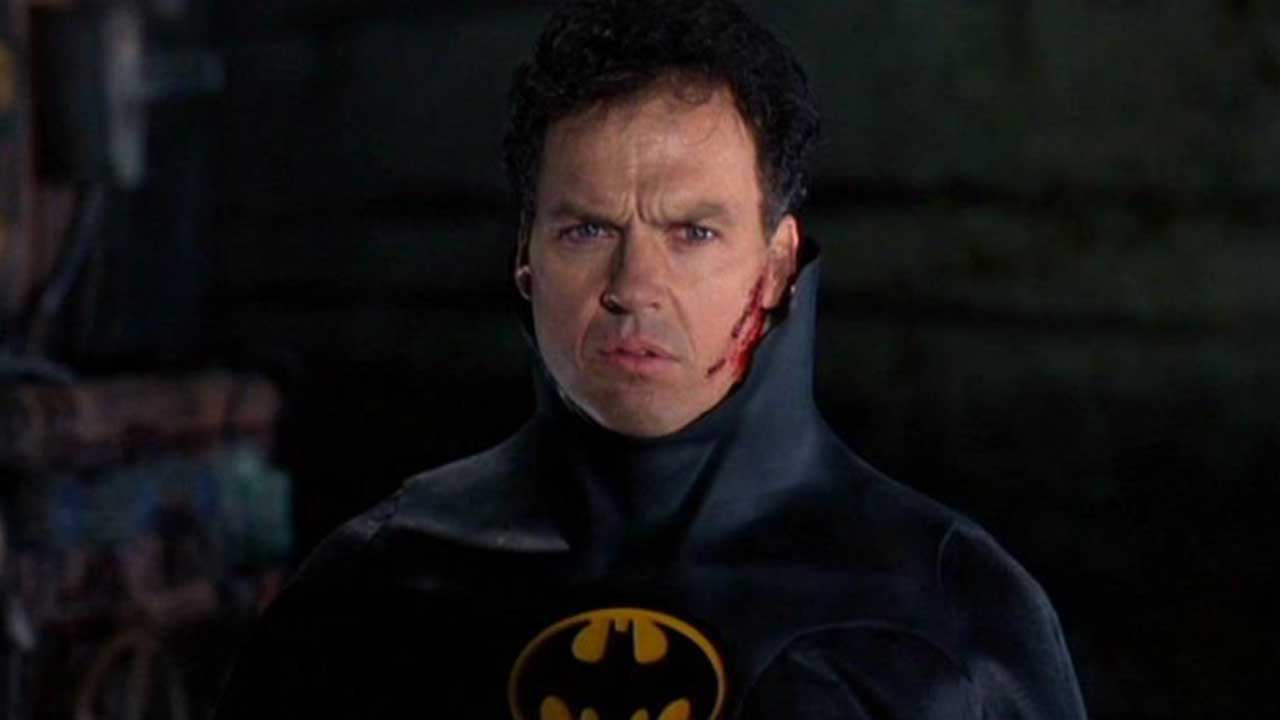 This is not a drill. In what is likely the most improbable news you’d ever expect to hear, Michael Keaton is in discussions to reprise his iconic role as the Batman from Tim Burton’s 1989 movie in Andy Muschietti’s The Flash (or whatever it ends up being called). What’s more, if a deal is struck, it may not be the only movie that Keaton returns for as he may be involved in more DC Comics movies down the road in the same role.

This is the kind of stuff that sounds like fake news or fan wishing at first until you realize it comes from The Hollywood Reporter. This further cements the notion that The Flash is still toying with the idea of being a Flashpoint movie and playing heavily with the Multiverse concept that the original comic centered on. More recently, DC has done a Crisis On Infinite Earths crossover series that similary saw several high-profile DC roles make an appearance, including Ezra Miller’s Flash. With this in mind, a similar crossover for movies doesn’t sound too hard to imagine.

If anything, there’s a high chance we could expect other crucial players returning in bit roles in the DCEU as well. How about George Clooney or Ben Affleck as yet another Batman? Or Jared Leto as the Joker? All bets are off at this point. As expected though, Warner Bros. has yet to comment on the story (and they likely won’t until things are locked in place).

A film based on the Dark Knight is already in the works. As we know, that’s Matt Reeves’ The Batman starring Robert Pattinson although work is currently suspended due to the coronavirus pandemic. The Flash meanwhile has been in the works for quite a while, having changed directors from Rick Famiyuwa to Jonathan Goldstein & John Francis Daley to (finally?) Andy Muschietti. Ezra Miller continues to remain attached and committed to playing the role.

The Flash is tentatively set for a June 3, 2022 release though we’ll have to see how well that holds.