A final screen test between Robert Pattinson and Nicholas Hoult was the deciding factor in the former winning the part. 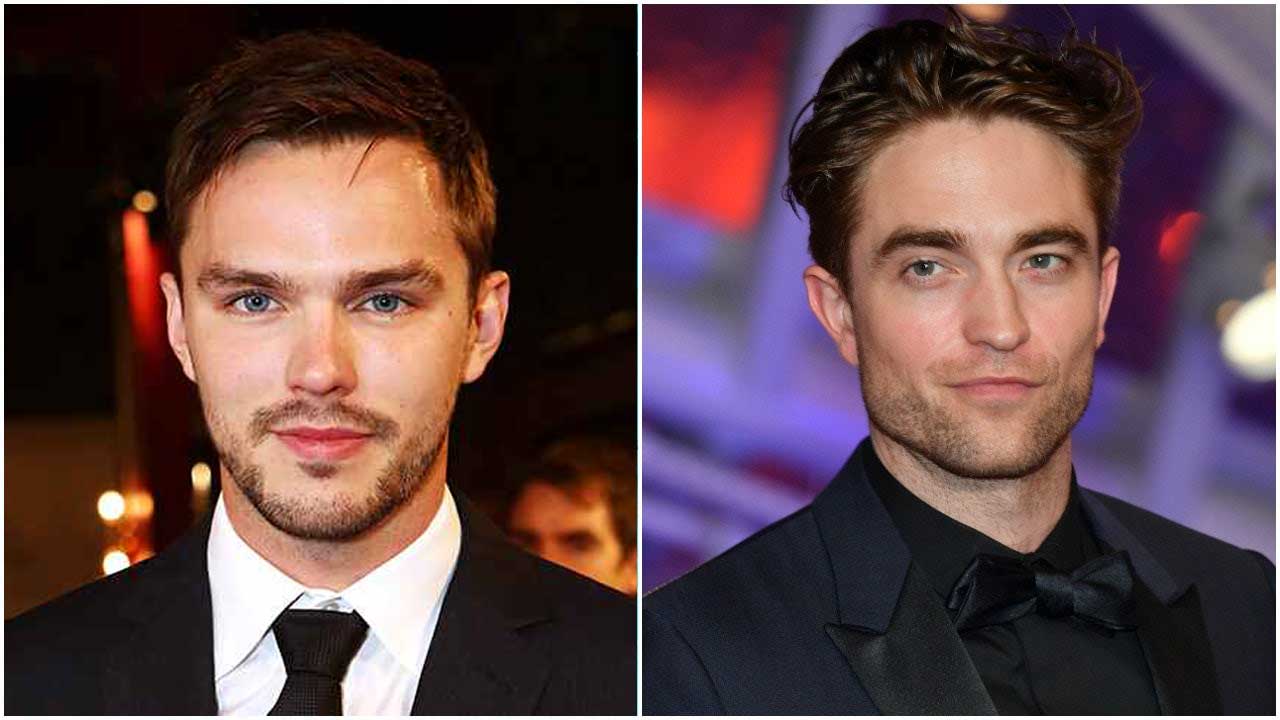 Robert Pattinson is The Batman. And at this point in time, it looks like no more confirmation is required. Between his casting being announced a few days back to Reeves himself semi-confirming it via Twitter, Battinson is now officially a thing. What we still do not know however, is what went through for Pattinson to finally snatch the role. The Hollywood Reporter has the first details on how a final screen test swayed the vote in favor of the Twilight star as opposed to the X-Men actor.

According to Borys Kit of THR with insider sources, Pattinson was in contention for the role with Nicholas Hoult at the time he was in Cannes. From there, he flew straight to do a final screen test, which involved performing as the Batman by donning a Bat-costume from one of the earlier Batman films. It appears Reeves knew what he wanted and was looking for “very specific things” in the screen test. He and Warner Bros. then spent the Memorial Day week to deliberate their choices before finally settling on Robert Pattinson. All this while, negotiation deals were already in place, should any actor be locked down for the role.

There were some other considerations that narrowed it down to these two as well. The fact that Pattinson had worked on smaller independent films despite appearances in two of last decade’s most popular franchises was impressive to Reeves. As for Warner Bros., they salivated at the prospect of bagging a big-name actor that wasn’t attached to a Marvel Cinematic Universe film; while Hoult did play Beast in the X-Men films, a lot of makeup obscured his identity, rendering him favorable for the part as well.

It appears Pattinson was in consideration for quite a while. And the fact that Reeves is aware of what exactly he wants from the role is to me, a sign of a confident director. He took the Planet of the Apes franchise in a great direction artistically and I’m incredibly excited to see his noirish take on the Caped Crusader. As for Pattinson, he will now begin costume fittings and we should hopefully get a first look in the Batsuit once filming is about to commence which, according to THR, should be somewhere in early 2020 instead of the fall 2019 that was being speculated.

The Batman is set for a June 25, 2021 release. With Pattinson now set, we should begin to hear other casting news soon. Let us know what you think about Robert Pattinson’s casting in the comments below.