For the record, he’s being trained by the same guy who trained Keanu Reeves for John Wick. 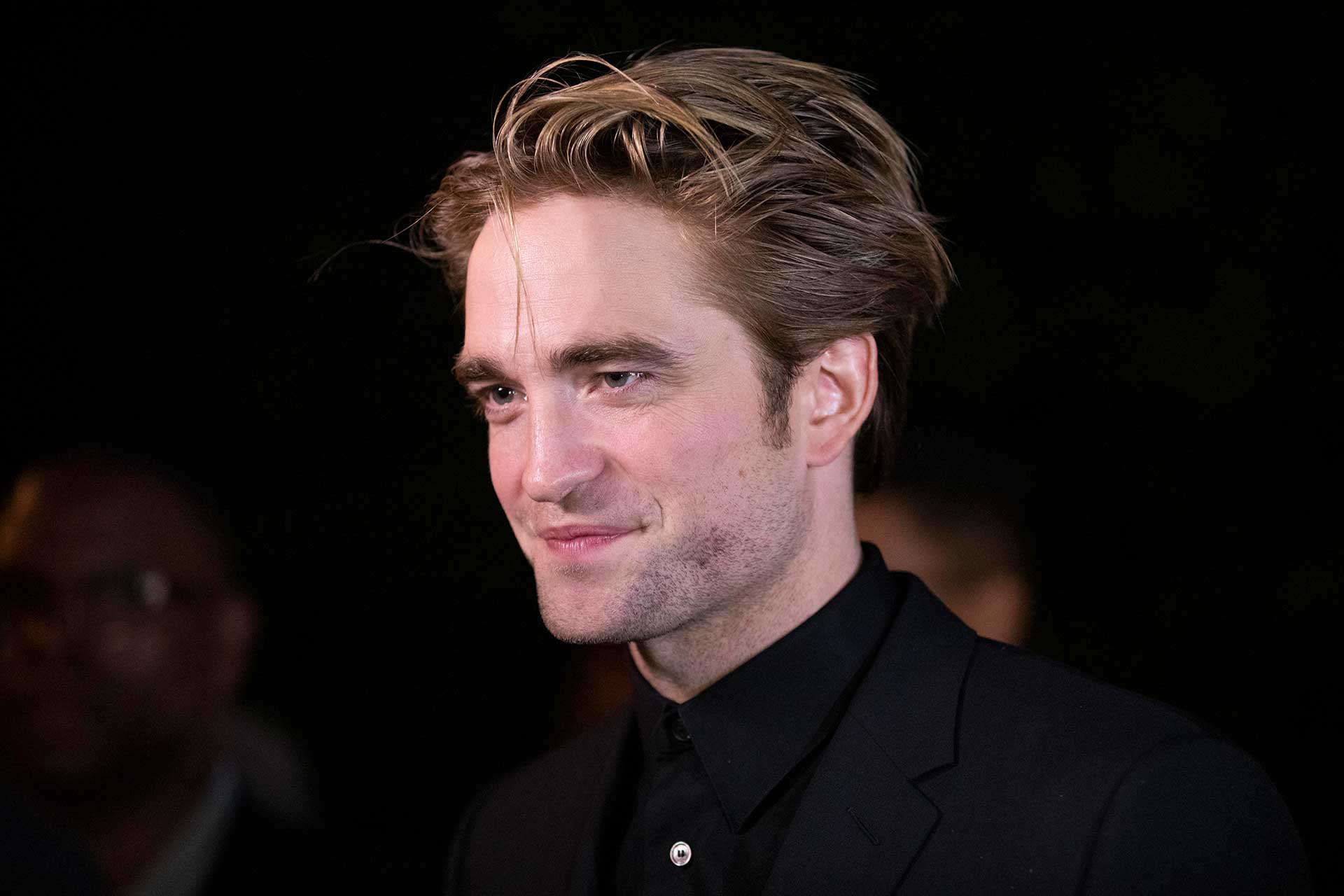 Robert Pattinson is a busy man. The Lighthouse where he stars with Willem Dafoe recently released to rave reviews, keeping the actor occupied with press and interviews. He’s already filming for Christopher Nolan’s Tenet across Estonia, Italy, India and other locations. And soon after, he’ll take on one of the most iconic roles by joining Matt Reeves’ The Batman when production kicks off early next year.

Pattinson certainly realizes the monumental importance of portraying the Caped Crusader and is looking to sink himself into the role as much as possible. To that end, he’s been reading all sorts of comics to get an understanding of Batman and Bruce Wayne’s different shades. Fortunately for him, there’s no dearth of quality Batman comics to draw from. He opened up about the same in a Variety Podcast.

I’m glad I’ve had quite a lot of time. I didn’t realize there were so many Batman comics. Hundreds and thousands. But I’ve been reading a lot of those, and not really just the kind of classics. I just like reading the sort of individual periodicals. It’s nice to kind of see the absolutely contemporary ones.

That however isn’t the only preparation he’s undergoing. According to a since deleted Instagram Post, Pattinson is training in Brazilian Jiu-Jitsu from Rigan Machado. In case that name doesn’t ring a bell, Machado is the same guy who trained Keanu Reeves in his fighting styles for the John Wick movies. That should give us some idea of the kind of fight style Reeves is aiming to arm his version of Batman with.

With Jiu-Jitsu’s emphasis on grappling and ground fighting, using moves to subdue opponents via chokeholds and joint locks, it should make for an interesting visual style of combat. Criticize Batman v Superman all you want but that movie had quite a high-octane action sequence inspired from the Batman: Arkham series of games that saw the Dark Knight unleash his fighting capabilities unlike ever before. If Reeves is able to one-up or even match that, it should make for a great action sequence or two.

The Batman has been shaping up rather well, with recent casting updates having confirmed Zoe Kravitz as Catwoman, Paul Dano as the Riddler and Jeffrey Wright as Commissioner Gordon. Some more heavyweight casting could be underway if certain rumors pan out. All of this is to get the movie ready for its early 2020 filming start date, in time for a June 25, 2021 release.

As always, bookmark your Appocalypse Hub for all info about The Batman