The folks associated with No Way Home handled the leak graciously. 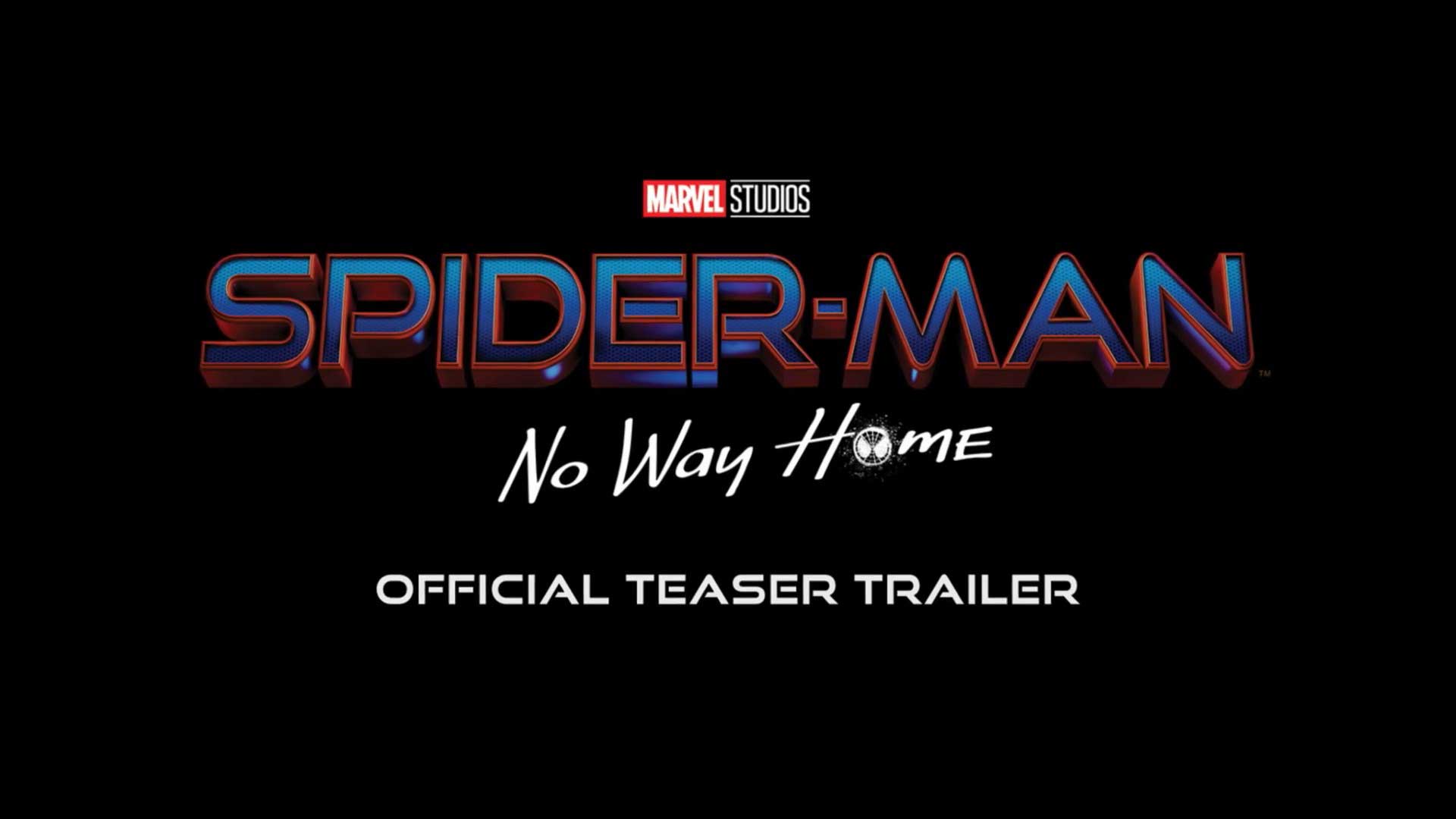 The Spider-Man: No Way Home leaked yesterday and kicked off a massive storm, leading into more leaks of the Sinister Six and finally, Tobey Maguire and Andrew Garfield suited up themselves. The trailer leak forced Sony to alter their plans and release the trailer online earlier than they may have originally envisioned. Not only were the core cast and crew aware of the leak, they took to social media to poke fun at it.

The Spider-Man Twitter page itself made several posts alluding to the leak. Chief among them was one giving a shout-out to all those who were watching the trailer for the very first time. Another tweet encouraged fans to better watch it as many times as they had demanded it, further signaling just how aware the folks behind the scenes have been of the constantly trending #NoWayHome and #SpiderManNoWayHome hashtags.

The response to the trailer has been unbelievably overwhelming, with likes and views pouring in the millions. It’s going to take a while for the frenzy to die down.

Spider-Man: No Way Home hits theaters on December 17, 2021. Check out my description-cum-breakdown of the trailer here.

Is That Charlie Cox’s Matt Murdock In The Spider-Man: No Way Home Trailer?