The Matt Reeves DC Comics film is building up its casting shortlists rapidly. 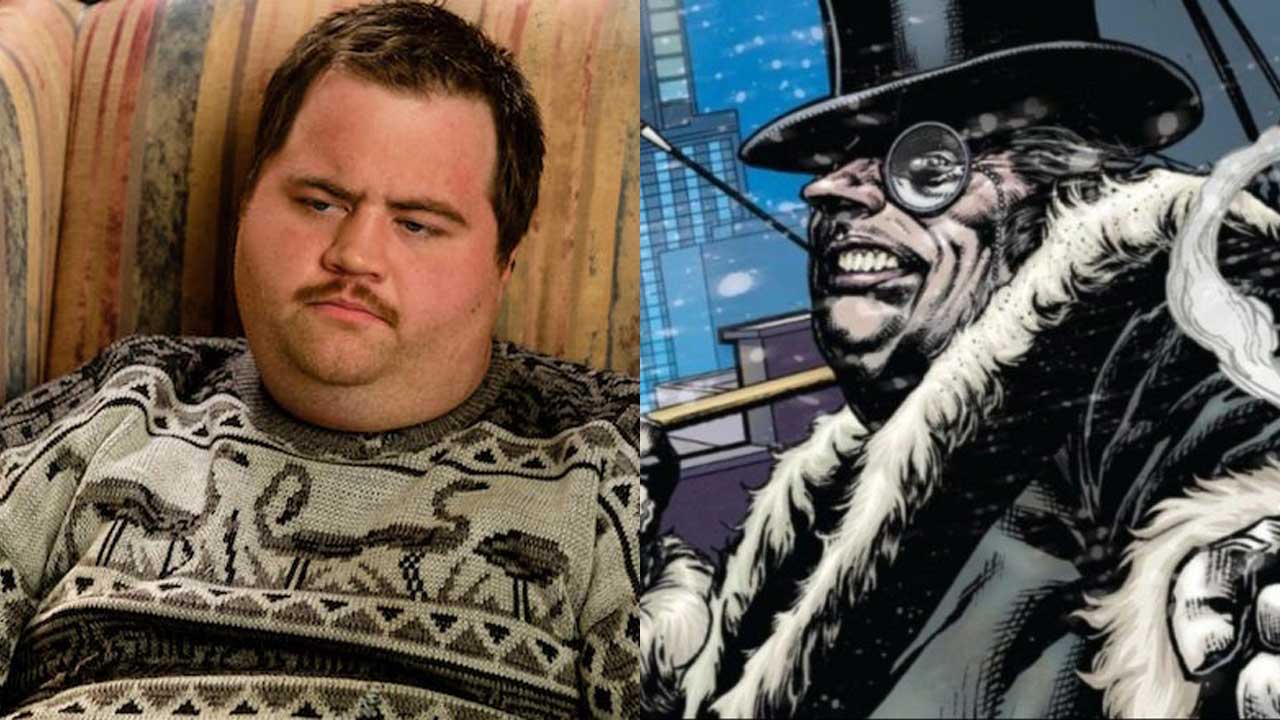 With Matt Reeves set to commence production on The Batman early next year, casting announcements should soon be underway. This is generating a slew of casting rumors, with the latest one coming from Full Circle Cinema. According to their sources, Paul Walter Hauser is being eyed for the role of The Penguin. Given his structure, he certainly looks the part.

Hauser would be the second actor from BlackKklansman to end up in Reeves’ film. John David Washington is also a contender for a role, along with Jamie Foxx and Giancarlo Esposito. With these rumored names, Reeves is building up quite a repertoire of actors in a myriad of roles. Oswald Cobblepot has previously been described in the movie as a
“short, obese man with a long nose, and he uses high-tech umbrellas as weapons” and given Hauser’s physique, it’s easy to visualize him in the role.

It’s also worth noting that a lot of casting rumors are often generated by PR to create buzz around certain actors, just so audiences online begin seeing the actor in the role, which in turn could lead to them actually landing the part. At this point, there’s no way of telling if that’s indeed what’s going on here. Suffice to say, do take these casting rumors with a grain of salt.

The Batman is set for a June 25, 2021 release. Right now, Robert Pattinson as Batman is the only official casting thus far who landed the role after clearing an official screen test. The Batman will feature an eclectic rogues gallery, the cast of which should hopefully be revealed in the coming few weeks.

Sacred Games 2 Will End The Main Story, But There Could Still Be A Season 3 & More