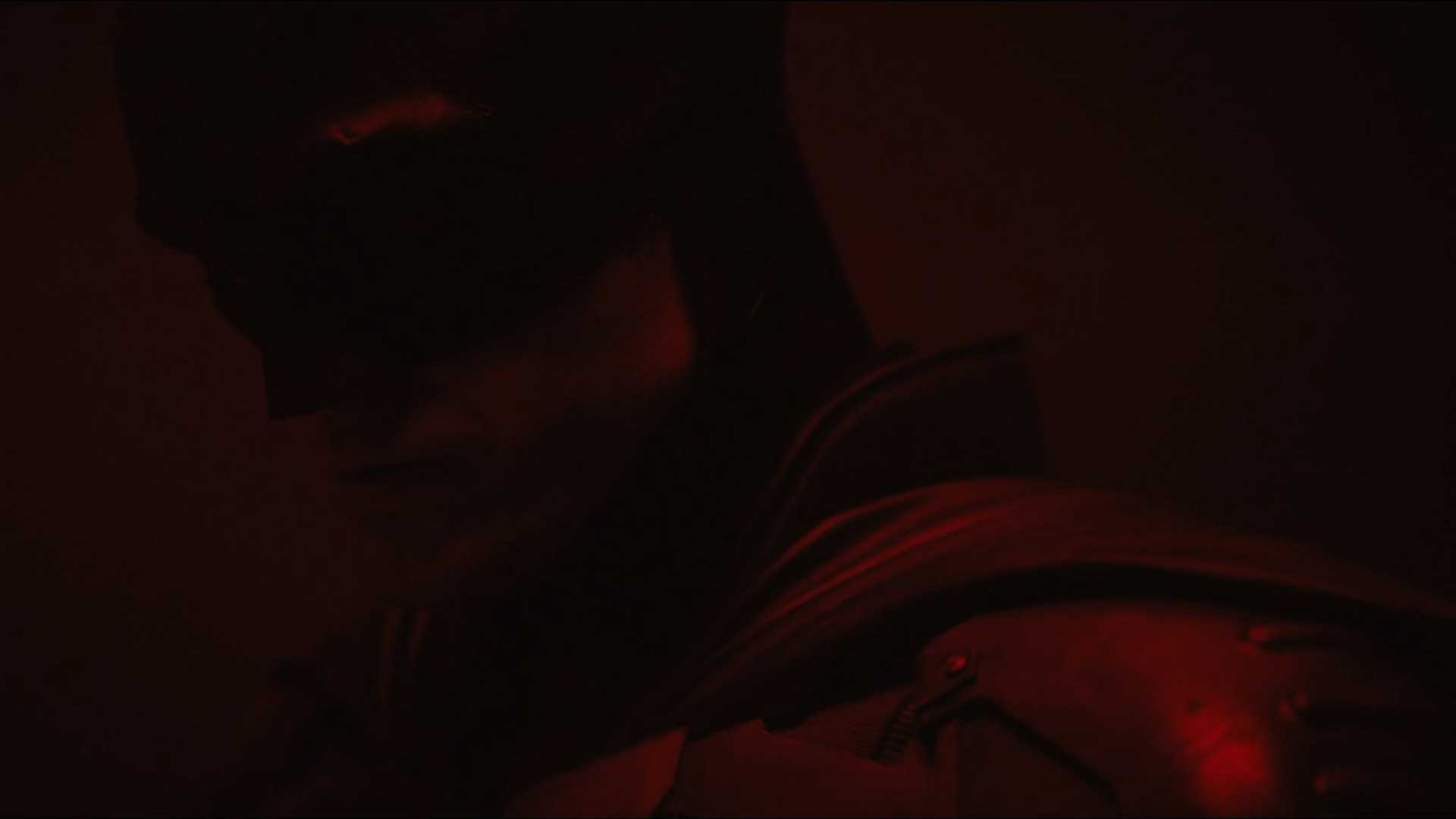 Matt Reeves set the internet on fire by sharing our very first look at Robert Pattinson donning the new Batsuit. The video, a brief camera test, shows Pattinson’s Batman emerging from the blurry depths, walking toward the camera. As he comes into focus, we first see the bat-symbol on the chest followed by a look at his face, cowl and all. Reeves uploaded the minute-long video to Vimeo and you can check it out below:

Fans have responded positively to the teaser which received an overwhelming reception online. It has spawned a bevy of movie trailer based websites and YouTube channels that proclaim the video as the first Batman teaser trailer. Theories have already begun dissecting the costume and the reveal to come up with potential clues for the story, with a few intriguing details sparking more curiosity.

The most important of these is the theory that the Batman logo engraved on the chest is made from pieces of the gun that was used to murder Bruce Wayne’s parents. The theory comes from the comic run in Detective Comics #1000 by Kevin Smith and Jim Lee titled Manufacture for Use, in which Bruce melts the armor used to kill the Waynes and wears it for protection, as a daily reminder of what made him the man he is. The response to this theory holding true for Reeves’ The Batman is mixed at the moment although I imagine the narrative possibilities of using this plot device would be through the roof.

The look of the costume itself has invited speculation over how early in his career Wayne is operating. The costume looks like multiple pieces of armor have been stitched together, giving the impression of a premature hackjob. This jibes in well with Reeves’ original suggestion and plot rumors that this will deal with an early version of the Batman investigating crimes before he metamorphoses into the Dark Knight that we’re so familiar with. If Reeves still wants to keep the DCEU connection intact, the trilogy could conclude with it seguing into Ben Affleck’s version of the Batman, although it’s too early to tell.

Many fans also praised the film’s score, which has a strong, noir feel to it, exactly the kind of vibe Reeves is going for with his iteration of the Caped Crusader. Composer Michael Giacchino took to Twitter to reveal that he indeed score the piece heard in the short teaser, dispelling discussion on whether the score was a temp piece exclusive to the test. If so, there’s a strong chance this will eventually evolve into the final Batman theme that he has in mind, with Reeves even hinting the full theme has been scored.

Filming on The Batman is in progress and the fact that Warner Bros. has chosen to release a first look at Pattinson in costume only means they’re planning on shooting extensively in outdoor locations. This serves as a good measure to thwart early leaks at the costume generating more buzz and thanks to the move, the first official look at the Batsuit comes straight from Warner Bros. instead of a leaked Batman set photo. It’ll be interesting to keep an eye on the filming, considering it’s slated to move to Glasgow in a few days.

The Batman hits theaters on June 25, 2021. It features an ensemble cast with Robert Pattinson, Paul Dano, Zoe Kravitz, Jeffrey Wright, Andy Serkis and John Turturro. It will be written and directed by Matt Reeves and will supposedly be set in the DCEU.