The actor is keen on returning to the franchise. 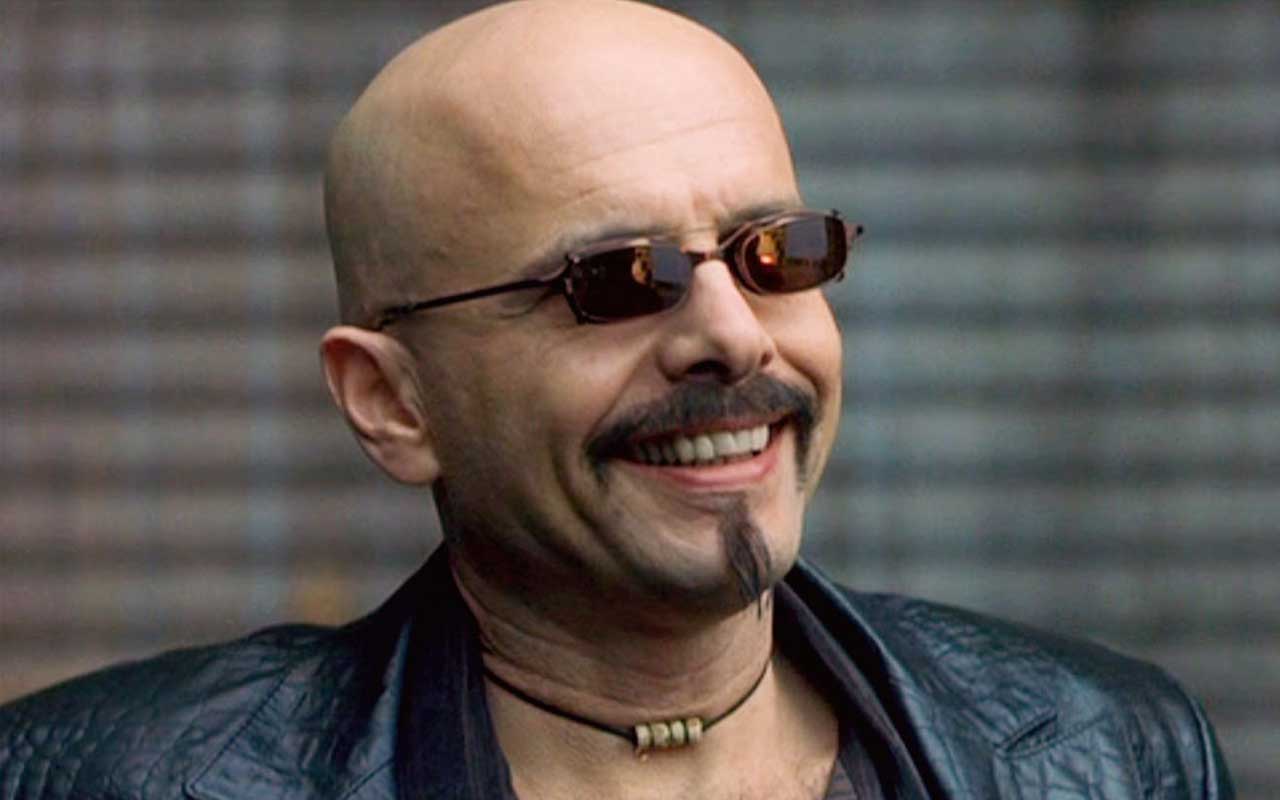 The Matrix 4 is a movie that seemed impossible at a time, given how The Matrix: Revolutions wrapped up the trilogy for good. But not only is it happening, Warner Bros. the studio has original co-director Lana Wachowski returning and co-writing with Keanu Reeves and Carrie-Anne Moss back in town. The project has gone from obscurity in wishlists to one of the most anticipated films of next summer, if it makes that date. Naturally, a lot of actors would be vying for a part in the film.

One of these as it turns out is Joe Pantoliano. And Joe isn’t new either; he played Cypher in 1999’s The Matrix and although his character gets killed off in that movie, that’s no excuse to not bring him back considering how Moss and Reeves are returning. In Joe’s case, the actor was more than will to be a part of the movie and even wrote to the Wachowski director to bring him back but to no avail. Here his sad story:

Yeah I’d be interested. [But] I doubt they’re going to be bringing me back. I’ve lobbied for it, believe me. I’ve sent little notes to Lana and asked her, to no response.

The Matrix 4 was filming all through San Francisco before production had to shut down due to the ongoing coronavirus pandemic. Before that happened though, a wide assortment of action scenes were shot ranging from Reeves and Moss riding a bike to two stuntmen leaping from a tall skyscraper. Fans were treated to a plethora of set photos that seemed to reinforce the action-movie spirit that The Matrix had so successfully pioneered, or rather reinvented, back in 1999.

The Matrix 4 is currently set for a May 21, 2020 release date, where it will clash with another Reeves film: John Wick: Chapter 4. It stars Keanu Reeves, Carrie-Anne Moss, Jada Pinkett-Smith and Lambert Wilson who reprise their roles from the original movies. Joining them are the likes of Yahya-Abdul Mateen II (rumored to play a young Morpheus), Neil Patrick Harris, Jonathan Groff, Jessica Henwick, Priyanka Chopra-Jonas, Toby Onwumere, Max Riemelt, Eréndira Ibarra, Andrew Caldwell, Brian J. Smith, and Ellen Hollman. No concrete plot details are known at this time.