The role could be Marvel’s next young superhero after Peter Parker. 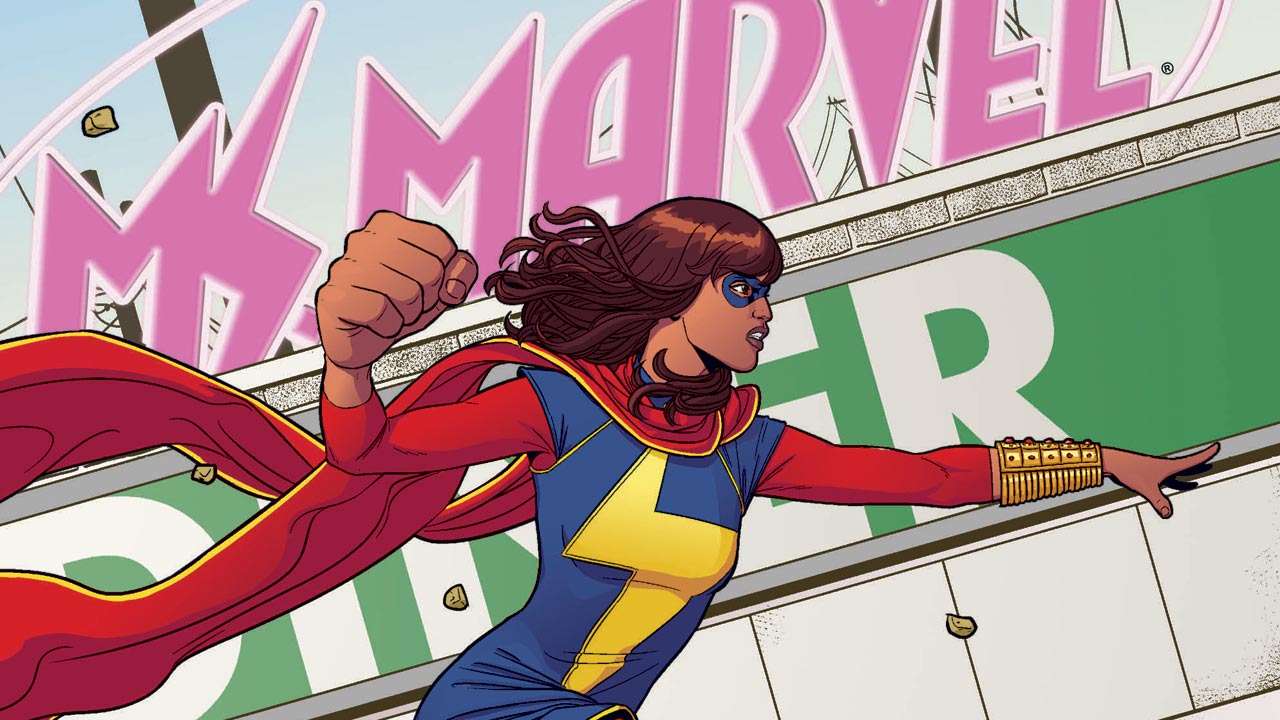 The Disney+ shows are moving fast. Set to premiere within months of each other, production on the shows is kicking off in the upcoming few months. Inevitably though, some will take a while to commence filming, as is the case with the recently announced shows. Reportedly, Ms. Marvel is slated for filming in September 2020, about a year from now.

The biggest hurdle to filming is finding the right actress. Marvel casting director Sarah Finn is scouting 16-24 year old actresses for the role of the Pakistani-American Kamala Khan, who will be 16 around the time the show airs. That the hunt for the role has begun this early could either mean the studio believing it’ll take them long to find the right candidate, or the possibility of Kamala Khan appearing in another Disney+ show before her own.

Disney+ has an interesting line-up of shows to boast of. There’s The Falcon and the Winter Soldier, carrying on the adventures of Steve Rogers’ old and new friends Bucky and Sam Wilson, WandaVision which could see Scarlet Witch create a whole new reality in the 50s where Vision is alive, Loki showing us what mischief the God wreaked when he escaped with the Tesseract in an alternate timeline branch from Endgame and Hawkeye that will see the veteran archer pass on his skills to a young Kate Bishop.

And yet, that’s not the complete list. More shows were announced in Ms. Marvel, She-Hulk and Moon Knight. And let’s not forget the wild card, What If? that will see a different scenario play out from pretty much every movie in the Infinity Saga. The shows look set to open up an entirely new world for Marvel fans and shrink the wait between MCU properties.

Ms. Marvel episodes will stream on Disney+ at an as yet unspecified date.

Avengers 4 Oscar: The Campaign To Get Marvel’s Avengers: Endgame An Academy Award Has Begun