Pattinson seems as clueless about the movie as audiences are. Or is he?

Christopher NolanMoviesTenet
By Divij Sonak On May 12, 2020 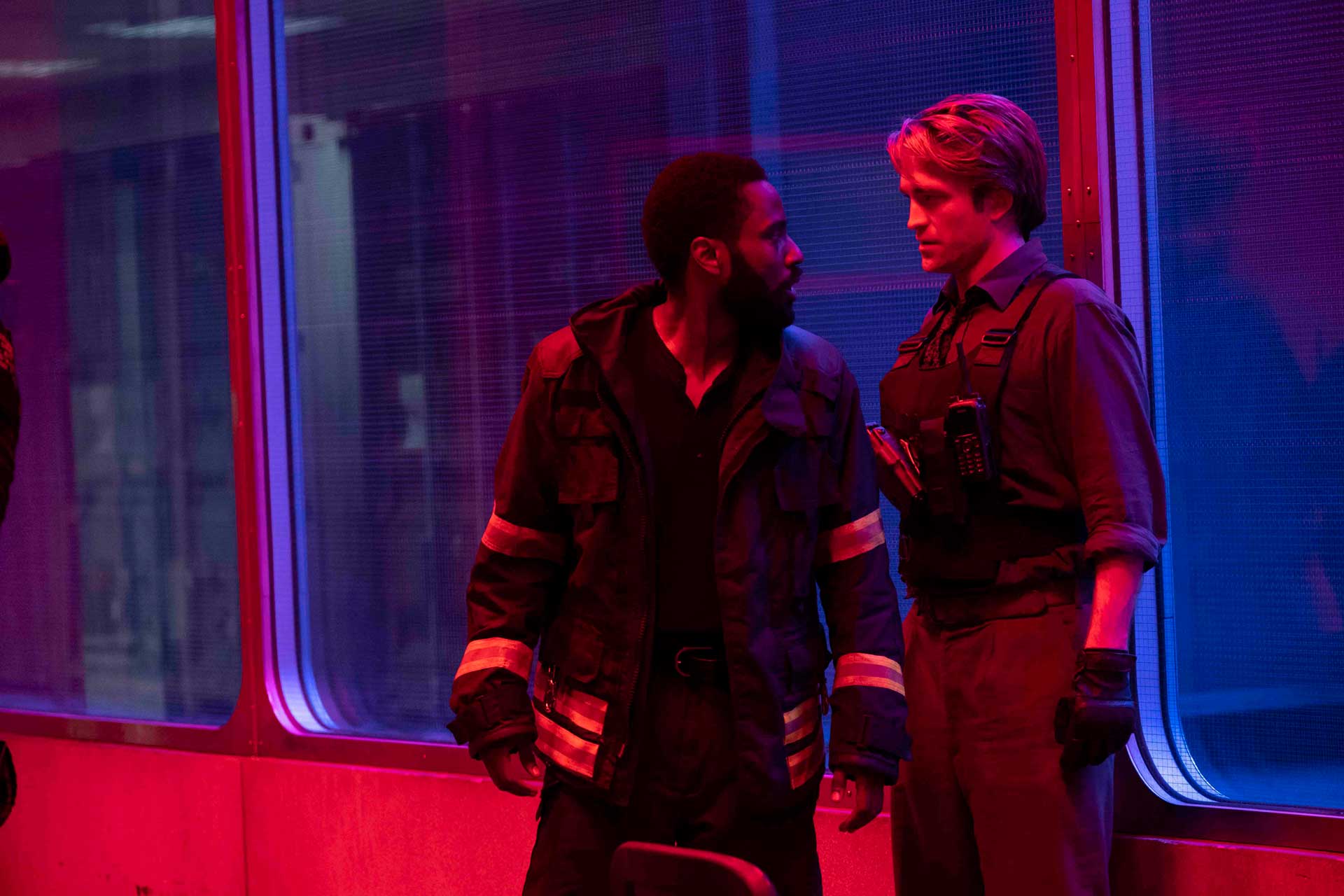 Robert Pattinson is set to star in two tentpole movies, Christopher Nolan’s Tenet and Matt Reeves’ The Batman. That following his turn in The Lighthouse and many other notable roles has made him the feature of GQ Magazine. In an interview with the outlet, Pattinson was quizzed about Tenet and while the actor explains he had made some notes about the film and his character, he still doesn’t have an idea of what the movie is about and has yet to see the movie.

Even if I had seen it, I genuinely don’t know if I’d be able to… I was just thinking, I just called up my assistant 20 minutes ago: ‘What the fuck do I say? I have no idea.’

He then goes on to attempt to describe the movie. He talks about the insane crew of 500 people, half of which would fly across the globe to shoot action sequences that would be akin to another movie’s climax. And Pattinson reveals that there’s several of such set pieces in each of the countries they travel to. If true, it looks like one of those reports we heard about filming a specific action sequence could hold some weight.

This thing, it’s so insane. And in each country there’s, like, an enormous set-piece scene, which is like the climax of a normal movie. In every single country.

Tenet did indeed film across the globe, utilizing locations such as Estonia, Italy, India and Los Angeles. The interviewer on his part checked with Nolan to see if Pattinson was messing around and Nolan, rather slyly admitted that Pattinson could indeed be “slightly” doing that, only he used an expletive he rarely uses. Here’s what Nolan had to say about Pattinson claiming ignorance about the film’s storyline.

The interesting thing with Rob is, he’s slightly fucking with you. But he’s also being disarmingly honest. It’s sort of both things at once. When you see the film, you’ll understand. Rob’s read on the script was extremely acute. But he also understood the ambiguities of the film and the possibilities that spin off in the mind around the story. And so both things are true. Yes, he’s fucking with you, because he had a complete grasp of the script. But a complete grasp of the script, in the case of Tenet, is one that understands and acknowledges the need for this film to live on in the audience’s mind, and suggest possibilities in the audience’s mind. And he was very much a partner in crime with that.

Tenet is still scheduled to come out on July 17, as the article makes a point to reiterate. Right now, the entire motion picture industry and movie theater chains are waiting with baited breath for Christopher Nolan’s epic to draw audiences back to theaters after what will be a three-month hiatus. It remains to be seen whether Warner Bros. sticks their gun with Tenet or pushes its release; either ways, expect a decision to be taken next week.