Nolan Plans To Ride A Tank Through A Tram In Tenet? Working Title Revealed

The film has begun shooting in Tallinn, Estonia. 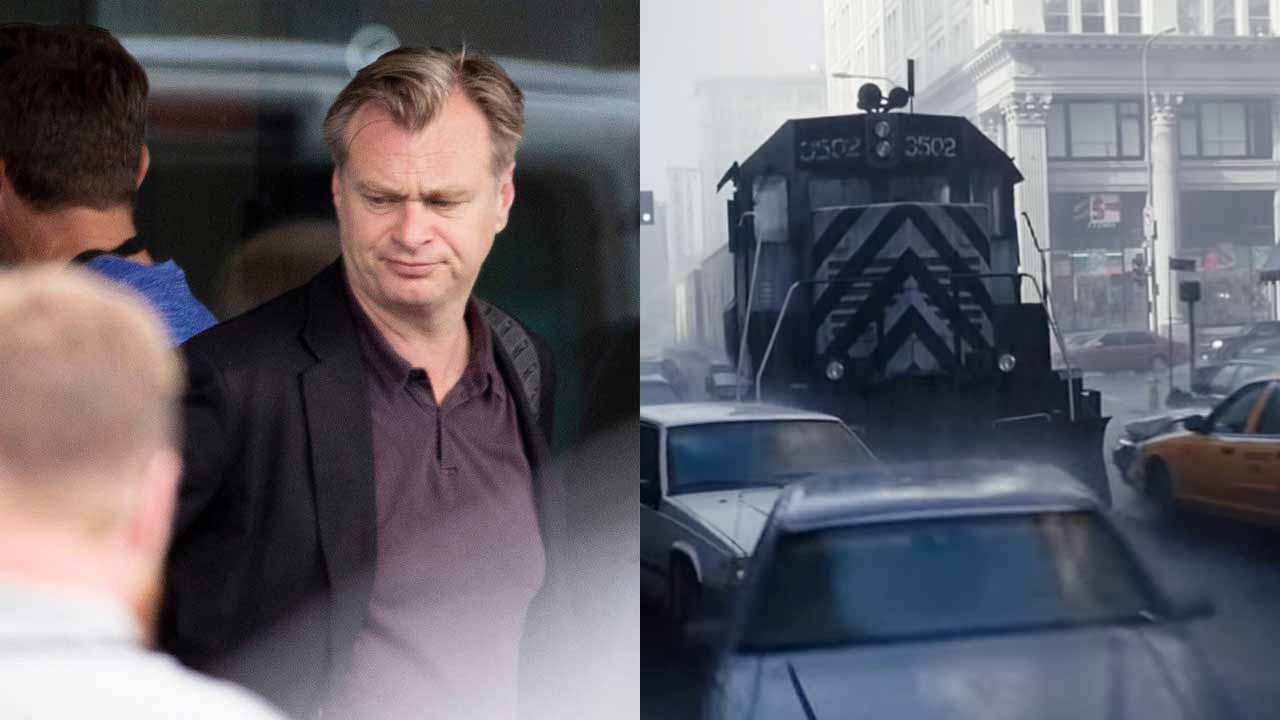 Looks like Warner Bros. weren’t kidding when they announced Christopher Nolan’s upcoming Tenet as an event film. If a recent rumor is to be believed, Nolan is planning an ambitious action sequence in Tenet, one that will see a tank ride through a tram. Norway blog Delfi reports that the said sequence is intended to be filmed between June 29-30 and the production is scouting background extras for the same.

While this certainly looks huge, it wouldn’t be something out of the ordinary for Nolan to do. He did have an audacious introduction for Bane in The Dark Knight Rises as well as a freight train wreaking havoc ramming through cars on the streets of a city in Inception. Also, a tank riding through a truck is something that’s been attempted in the James Bond movie Goldeneye as early as 1995, so it doesn’t seem out of the realm of plausibility for this to be an actual set piece.

Having said that, there’s been a lot of talk about the production of Tenet coming out, not all of it being positive. The point being, with so many articles pouring out of Estonian media, it’s hard to trust things in their entirety so take this rumor with a moderate grain of salt for now. There were also recent rumors about Tenet being budgeted at a huge $225 – $250 million but again, those appear dubious at the moment, which is why I haven’t run that story yet. About the said sequence, it’s unclear if Robert Pattinson will be riding the tank or if it will be manned at all.

An additional detail to arrive out of the leaks is the working title. Apparently, Tenet is going by the working title of Merry-Go-Round which is an interesting allusion to the movie’s palindrome title. It would be nifty and interesting if the movie’s narrative structure was designed in a way that it could be watched from beginning to end or in reverse. Technically, the edit of Memento would make for a nice fit for Tenet.

Tenet has been filming in some capacity in Tallinn, Estonia. It’s been facing road closure issues surrounding Laagna Tee in Tallinn, although that issue may be on its way to being resolved. There’s no word on what its plot entails but recent rumors suggest it could be inspired partly by the 2002 Moscow Hostage Crisis; once again, exercise caution when choosing to believe the rumors. With seven countries involved, filming could last all the way till December.

Godzilla 2 : King Of The Monsters Passes $100 Million At The Domestic Box Office