The DCEU movie is expected to make a splash at Brazil’s CCXP this week. 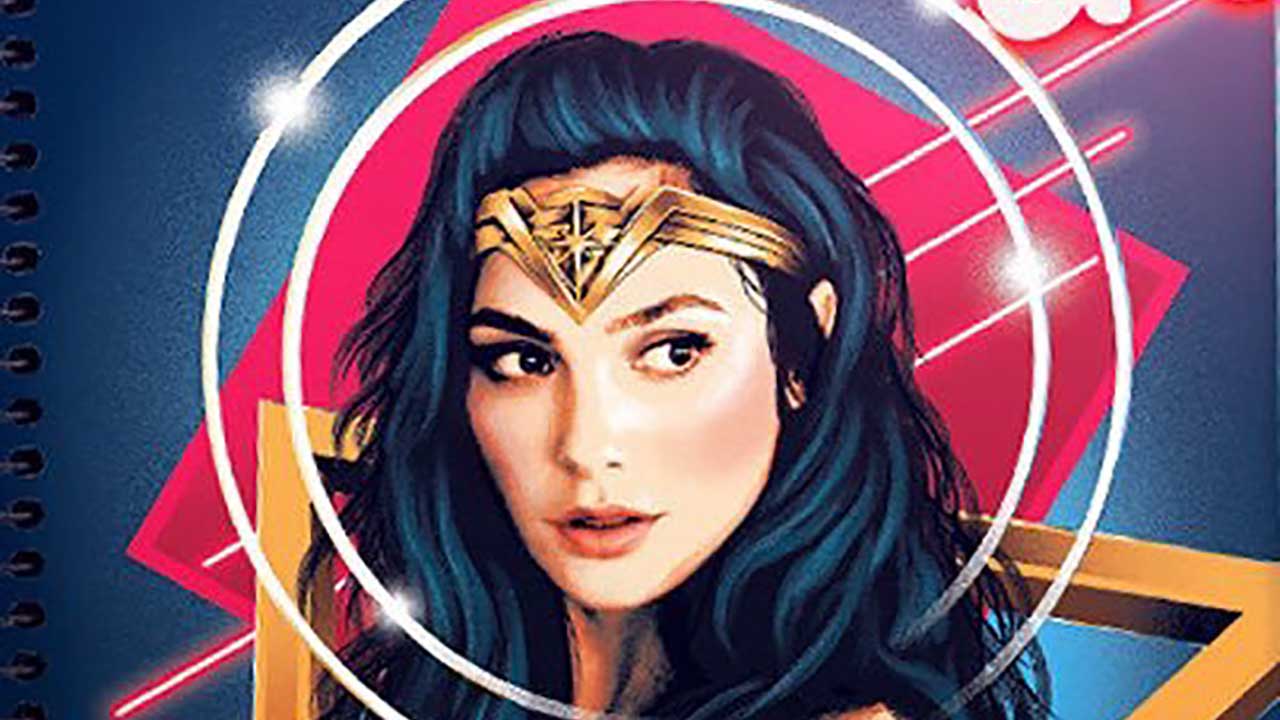 Wonder Woman 1984 is expected to have its first panel at Brazil’s CCXP this week. Ahead of the event, some promo art from CCXP has leaked online. It certainly isn’t all that revelatory and shows a few glimpses at Gal Gadot posing as Wonder Woman. What’s interesting however is the presence of what appears to be an armored suit around Diana Prince, suggesting it could be one of her new suits she dons during the course of the movie.

The first Wonder Woman 1984 trailer is also anticipated to be revealed at the CCXP event. After the trailers for Suicide Squad and Batman v Superman leaked heavily from their 2016 presentation, Warner Bros. have made it a point to make their trailers available online soon after the premiere so here’s hoping they follow through with WW84 as well.

The movie itself looks like it’s been sitting on the vaults for quite some time. Director Patty Jenkins has expressed regret for not releasing it on the original November 2019 date. It appears though that the extra time has given her and her crew to polish the movie which is leading to some internal screenings for executives and audiences. At least one such test screening has generated a good response.

Wonder Woman 1984 is set for release on June 5, 2020. It will be directed by Patty Jenkins from a script by her, Geoff Johns and David Callaham. Gal Gadot, Chris Pine, Connie Nelson and Robin Wright are set to reprise their roles from 2017’s Wonder Woman and will be joined by Pedro Pascal as Maxwell Lord and Kristen Wiig as Cheetah, the film’s main antagonists.