This adaptation will also be darker than any other Batman film according to Serkis.

DCEUMoviesThe Batman
By Divij Sonak On May 9, 2020 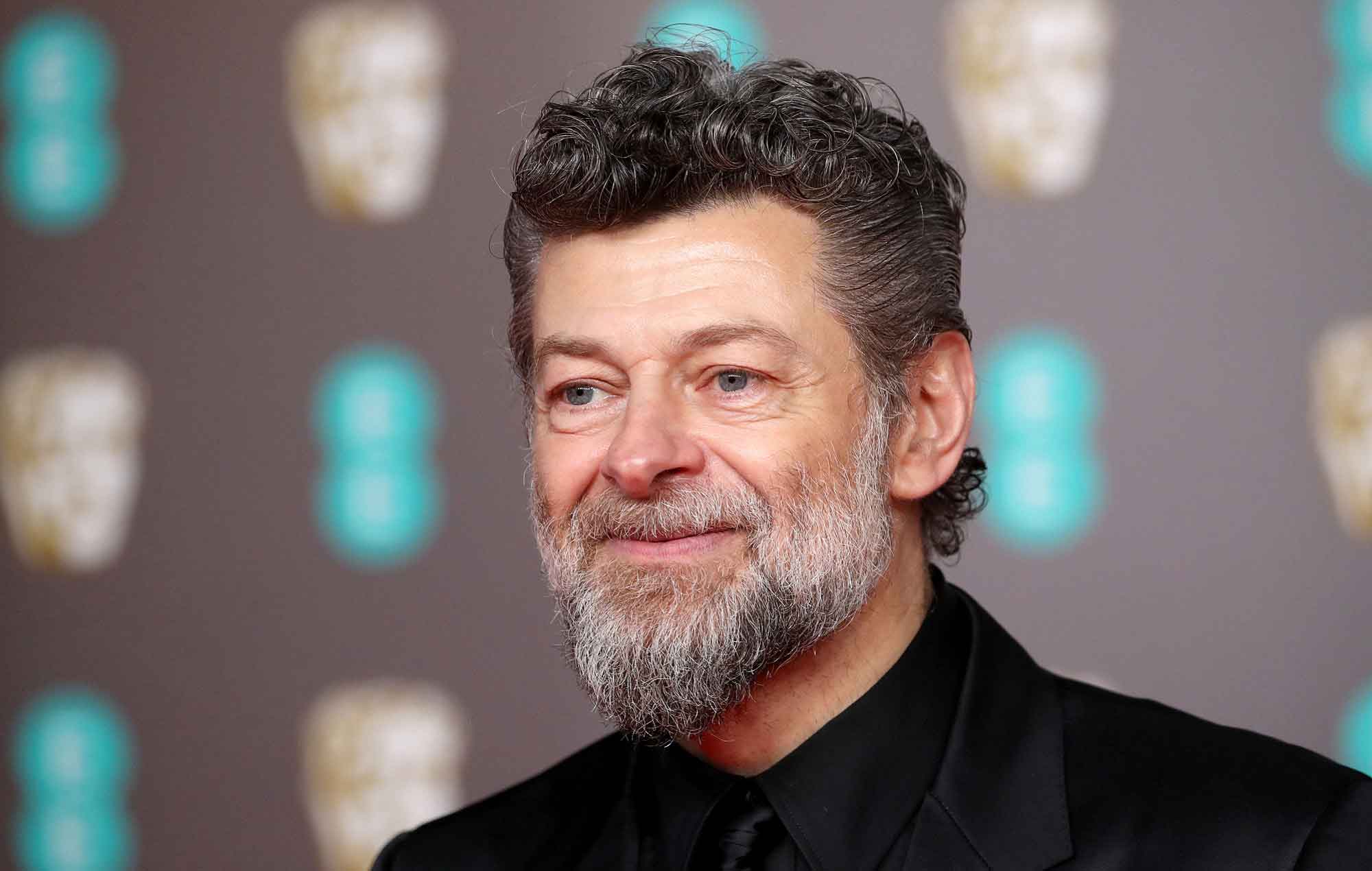 The Batman may have been pushed back from its release date but that doesn’t stop some bits here and there from trickling in. Andy Serkis who’s set to play Alfred in the film had a few words to share about the movie. Nothing revelatory as such, but some interesting points in a brief interview.

Batman has traditionally been a dark character, a fact that the movies reembraced after Christopher Nolan’s The Dark Knight series of films. Serkis however emphasized that this take would be darker still than the previous Batman films as well as revealing what the film’s epicenter is going to revolve around. This was his response when quizzed about whether we’re getting a darker, broodier Batman.

I would say that’s not far from the truth. It’s very much about the emotional connection between Alfred and Bruce. That’s really at the centre of it. And it is a really exquisite script that Matt has written.

Serkis also reflected a bit on how much of his role he had shot before the coronavirus shut production down. For now, he’s happy to settle with the little footage they were able to shoot.

I was literally half way through shooting my part in it when we got shut down. So it will be interesting to see when that resurfaces how it has been affected by it. But it is, it’s going to be a beautiful film. I for one can’t wait to see where they take the story. But for now we’ll have to settle with the very little footage that we have.

Serkis also had nothing but respect for Michael Caine who played Alfred in Nolan’s aforementioned film series. He stressed the importance of taking a role someone else has played and making it their own.

He [Caine] was fantastic. His Alfred was legendary, I couldn’t even begin to go there, really. You find it for yourself. It’s like playing these iconic roles in Shakespeare, you go back, you revisit them and you have to make it your own, and see what it is about he character that connects with you and your personal venn diagram.

The Batman is now set for release on Oct 1, 2021. In addition to Andy Serkis, it also stars Robert Pattinson as Bruce Wayne / Batman, Paul Dano as the Riddler, Zoe Kravitz as Catwoman, Jeffrey Wright as Commissioner Gordon, John Turturro as Carmine Falcone and Colin Farrell as The Penguin.