Marvel’s Jessica Jones Season 3 Review: The End Of An Era

Jessica Jones delivers a solid third season closing out the Marvel-Netflix series of shows in style. 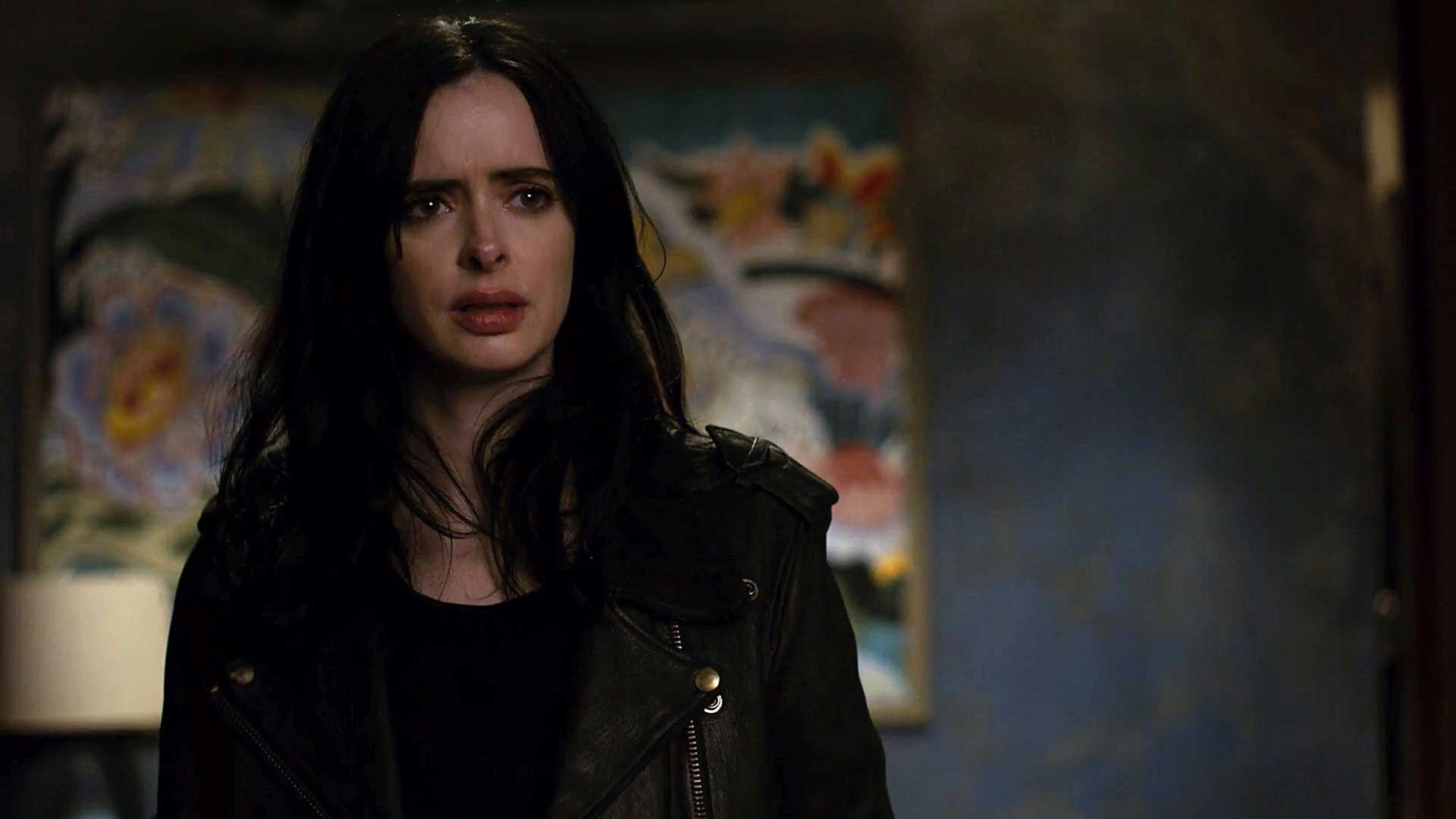 For Jessica Jones, the writing was on the wall. Netflix was on an axing spree, cancelling Marvel shows left and right. And in February, it delivered the final blow when it struck The Punisher and Jessica Jones off its list, the latter even before its final season had aired. As such, there is an air of finality to the events of Jessica Jones Season 3 and, despite the series being shot long before it was halted, you get the sense that the production was aware of the show’s inevitable fate.

The third and final season of Jessica Jones introduces Gregory Sallinger as the show’s main antagonist. A serial killer who takes pleasure in capturing their victims in what he terms, a final “moment of truth”, Sallinger claims multiple lives before his path collides with that of Jessica’s. The private investigator superhero latches onto Sallinger, attempting to put him behind bars and works hard to gather evidence that could incriminate the mastermind.

Showrunner Melissa Rosenberg promotes Trish Walker as a secondary protagonist, one almost parallel to Jessica now that Trish has gained superhero abilities herself. She trains, fights and often expresses a desire to team-up with Jessica to fight crime and the show gives Rachael Taylor plenty of sequences to shine as Trish. Completing the trifecta of women is Carrie-Ann Moss who continues her struggles with ALS while also hopes to rekindle an age-old romance with an ex-flame.

Like its other seasons, Season 3 plays out a lot like a detective noir drama despite the presence of multiple people with superhuman abilities. Rosenberg is more interested in exploring the burden of choices that comes with possessing powers and the tough decisions needed to be made. Sometimes that means exercising restraint when a stringent course of action is a far easier route. In Sallinger’s case for instance, the dichotomy between executing him vs handing him over plays heavily between Trish and Jessica as the two often find themselves at other ends of the spectrum, lending an interesting balance of perspectives to the narrative. It all coalesces eventually to set up a finale that’s both shocking and tragic.

The writing on Jessica Jones is top-notch, especially where character interactions are involved. The main women get some strong scenes and Krysten Ritter, Rachael Taylor and Carrie-Ann Moss deliver powerful performances, getting sequences where they’re required to display raw emotion shifts in a matter of seconds and they excel at it. We’re also introduced to new characters and Erik Gelden played by Benjamin Walker makes a promising impression as the superhero Mind Wave (although he’s never named as such). Eka Darville excels as Malcolm, even though the show gives him less to do compared to other seasons. Regardless, the earlier sequences with his new role as Hogarth’s investigator reek of good stuff.

Jessica Jones maintains its strong and powerful writing and direction with top-notch production values and a smart use of its budget to deliver a successful final season. There are a few hiccups, most notable among these being a lethargic pace which can really test viewer patience at times. The odd pacing also means sometimes episodes end on an anticlimactic note, and quite a few employ the cheap-old cliffhanger trick that conveys one thing but turns out to be something else in the next episode. But stick with it and you’ll find a series that ends on a sad, depressing note as it signs off the Marvel-Netflix era of shows once and for all. That is, unless Jessica Jones or any of the other shows get picked up by Disney+, Hulu or some other network for continuation.

Check out our individual episode reviews after the jump